#Wrigleyville — Register Stolen from Iconic “Nuts on Clark” – Employee inside hid from burglars. On @CapturedNews. pic.twitter.com/xXmvJ83MZV

Officers responded to the store after alarms sounded throughout the store and an on-site worker barricaded themselves on the second floor.

Police found the store’s back door open, merchandise “disturbed,” and at least one cash register gone. No one is in custody.

UPDATE: ABC7 speaks with the shop’s owner about what happened.

The North Side’s love affair with burglaries continues to flourish, with break-ins soaring over 100% in Lakeview and over 70% in Lincoln Park this year. Among reports taken over the past three days:

2:55PM — A woman returns home to the 1700 block of W. Altgeld and finds an intruder inside. The offender flees when he’s spotted. Description: Black male about 18-years-old, thin, wearing a green and white baseball cap with a flat bill.

6:52PM — Burglary reported to an apartment in the 1500 block of W. Altgeld. The victim tells police that several electronics devices have been stolen, including a phone that is pinging in the West Side’s Austin neighborhood. Officers in the 11th district find the phone. It’s sitting inside the victim’s 2015 Jeep, which was also stolen.

A Lincoln Park man drives to the 18th district police station around 7AM to report that his home had been burglarized while he and his family slept overnight. The offenders took one of the family’s cars and other goods from their home in the 2700 block of N. Greenview. Officers find the family’s stolen car in the South Side’s Grand Boulevard neighborhood. One suspect is taken into custody there.

Among the other 19th district burglaries that have been confirmed by Chicago police since our weekend update: 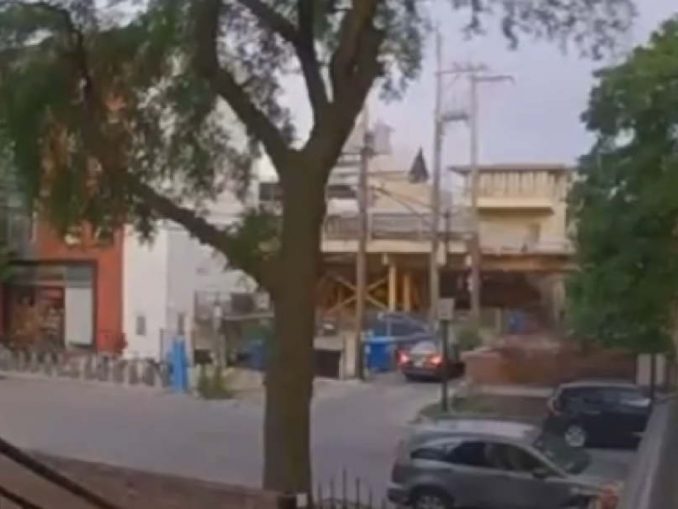