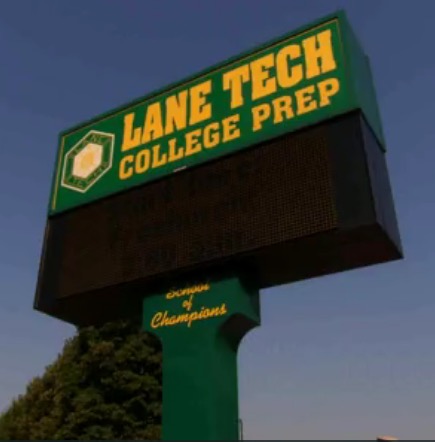 Three eighth grade boys were robbed at gunpoint in the parking lot of Lane Tech College Preparatory High School after classes dismissed Friday afternoon. No one is in custody.

The boys told police that the offender brandished a handgun and took their book bags, phones, and other property before he ran toward a nearby Jewel-Osco store.

They described the gunman as a black male teenager with a gap in his teeth and noticeable acne. The offender is about 5’8” tall, 140 pounds, and he wore a black hoodie with black drawstrings.

According to a witness, pings from one of the victim’s phones were later traced to the area of Lincoln and School.