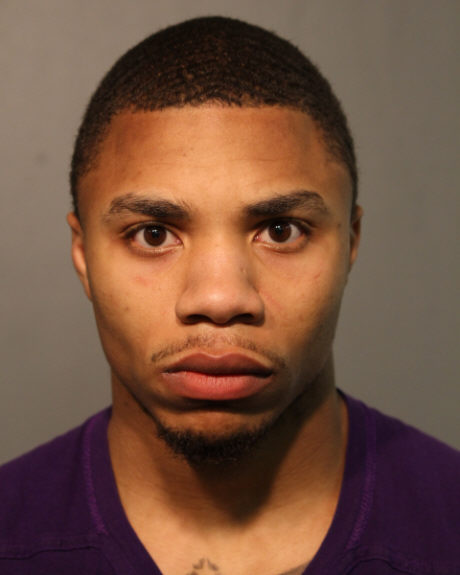 Police say they recovered a loaded handgun during a routine traffic stop outside of Wrigley Field and the vehicle’s driver now faces weapons and other charges.

23-year-old Anthony Coleman of Kenwood was pulled over in the 3600 block of N. Sheffield around 1AM on May 4 for traffic violations, police said.

When officers asked Coleman if he had any weapons in the vehicle, he allegedly responded, “Yes. Underneath the passenger seat.”

Coleman told officers that he did not have a concealed carry license, but that he was “in the process” of getting one, police said.

He’s charged with aggravated unlawful use of a weapon, pot possession, and various traffic violations. His bail is set at $50,000.