Chicago police are warning about a kidnapping and attempted criminal sexual assault as well as a separate attempted kidnapping in the Irving Park and Lincoln Square neighborhoods this week. The cases have not been publicly linked, but the crimes bear strong resemblances.

One victim bailed out of the offenders’ car while it was moving near Cullom and Western when one of the men tried to sexually assault her in the back seat Tuesday morning, police said.

That victim was standing at a bus stop in the 3400 block of W. Montrose around 6:15AM when two men in a silver sedan pulled into a nearby parking lot and tried to lure the woman into their car. When she refused, the men approached her on foot, took her by the hand, and put her in the vehicle’s back seat. 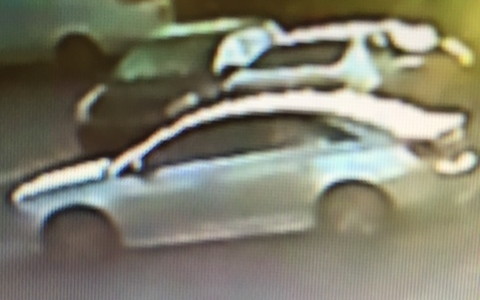 She was treated for her injuries at Swedish Covenant Hospital.

The abduction was captured on a Chicago Police Department pod camera, a source said.

On Thursday, a woman fled into a Lincoln Square Starbucks after an unknown man tried to force her into his car near Wilson and Lincoln around 5:10PM, according to a police source.

The offender parked a red 4-door Nissan, got out, and grabbed the woman by the arm in an attempt to make her go with him. The woman struck the man and fled into the coffee shop, the source said.

Investigators are asking for the public’s help in solving these crimes.