Tactical officers responding to a suspicious person call arrived just in time to see a man peering into an apartment window in the 3100 block of N. Clifton Wednesday afternoon. The suspect fled, but cops eventually found him hiding in a nearby yard.

After telling cops that he saw a $20 bill inside a basement apartment and subsequently “fell into” the window, 31-year-old Joshua Davis was charged with attempted burglary and trespassing, according to court records. 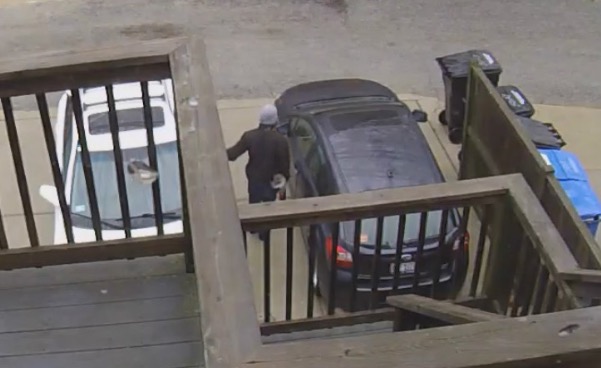 Here’s a good 30-second video to share with anyone who’s still not locking their car doors. It shows just how quickly a curious criminal can get in and out of a vehicle with any valuable contents. In this case, the thief got away with several high-end belts from a car parked in the 3800 block of N. Clark on Sunday morning.

32-year-old Vincente Canibano of the 3700 block of N. Damen in North Center is charged with possessing burglary tools, theft of lost or mislaid property, and two counts of trespassing after police arrested him in the 1400 block of W. Addison on April 20.

Officers responding to reports of a suspicious person in the area saw Canibano hiding behind a garage and peeking into yards, court records say. Canibano “made direct eye contact with [officers] and fled” with a bicycle, backpack, and bottle of wine, according to the cops’ report. He was quickly apprehended.

Police said Canibano was unable to explain how he came to possess the bicycle and he “freely admitted” to having a pair of bolt cutters in his backpack.

They Can’t All Be Winners 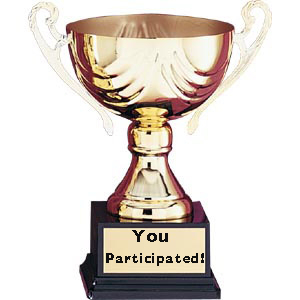 Police responded to a call of glass breaking in the 3900 block of N. Janssen around 5:50AM last Sunday. They said they didn’t find anything unusual.

But, when a resident woke up about an hour later, he discovered that his apartment had been burglarized while he slept—and he had evidence that officers came into his unit, too, but didn’t do anything.

Those cops were off-duty when the victim called 911. The next shift’s officers were…flummoxed.

Officer: “Was there a call here earlier?”

Dispatcher: “There was a criminal damage to property this morning. [The earlier unit closed the call out].”

Officer: “Have a supervisor come over here.”

Other recent burglaries that have been confirmed by 19th district police:
———-
Email us. Facebook us. Twitter us.
About CWBChicago 4363 Articles
CWBChicago was created in 2013 by five residents of Wrigleyville and Boystown who had grown disheartened with inaccurate information that was being provided at local Community Policing (CAPS) meetings. Our coverage area has expanded since then to cover Lincoln Park, River North, The Loop, Uptown, and other North Side Areas. But our mission remains unchanged: To provide original public safety reporting with better context and greater detail than mainstream media outlets.
Website Facebook Twitter YouTube