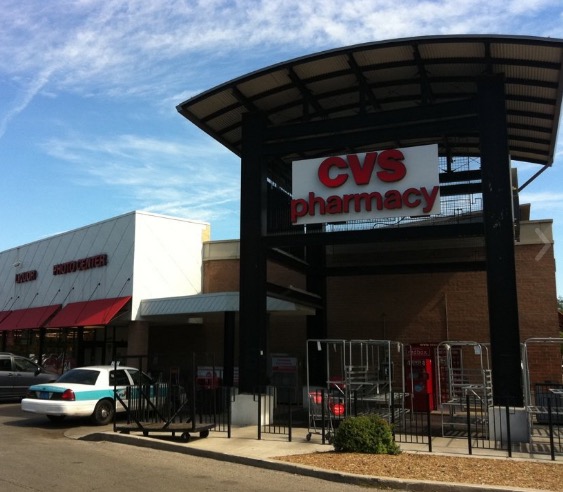 Chicago Mayor Rahm Emanuel’s neighborhood CVS Pharmacy was robbed this weekend for at least the fourth time in 18 months.

Employees at the 4051 N. Lincoln location called police around 2:40AM on Sunday after a man walked up to the counter, pulled out a knife, and took about $60 from the cash register, police said.

The offender is described as a 40-year-old white man with dingy pants who stands about 5’8” tall and weighs about 190 pounds. He was last seen running across Damen toward Belle Plaine.

The store was also robbed at gunpoint by a different offender on January 16, 2015.

Four friends from Portage Park were robbed at gunpoint in the Montrose Beach parking lot around 9:15PM on Saturday.

The victims told police that an unknown gunman pulled out a handgun and took their valuables before fleeing over a fence and through some trees. No one is in custody.

The offender is described as a man of unknown race who wore a bandana over his mouth and sunglasses. He stood about 5’6” tall and wore black clothing.