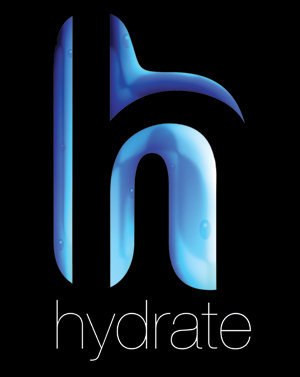 A popular Boystown nightclub this morning became the latest Lakeview business to lose a cash register to burglars.

Police were called to Hydrate, 3458 N. Halsted, just before 5 o’clock this morning after a manager realized that a cash drawer was missing.

The register was later found lying on the street in the 800 block of W. Newport.

Not coincidentally, police were called to the corner of Halsted and Newport about an hour before the burglary was discovered after a passer-by reported seeing two men trying to bust open a cash box on Halsted Street. Officers did not see anything suspicious.

The cash box busters were described as two black men—one in a baseball cap and black tee shirt, the other in a white tee shirt.

Yet another local business also lost their cash register during an overnight burglary recently.

Thieves broke through the front door of Bobtail Ice Cream, 2951 N. Broadway, around 3 o’clock last Friday morning and fled out the side door with the register.

Other burglaries confirmed by 19th district police officers since our last report: