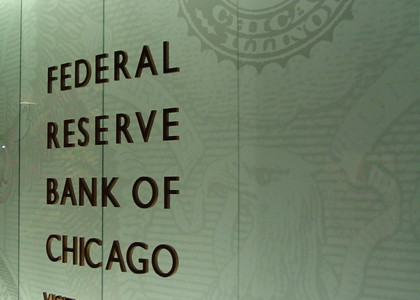 One of our area’s many active burglars crawled through a Lakeview family’s front window last week and fled with a laptop and a BlackBerry.

It probably seemed routine to him.

What he (probably) does not know is that his victim works for the government and the computer and phone belong to the Federal Reserve Bank. Both devices contain “classified banking organization information,” according to a police report.

The victim, who lives in the 3200 block of N. Southport, told police that the burglar crawled in and out of their home’s front window, which had been left open for a few hours Thursday evening to draw in fresh air.

Chicago and federal authorities are investigating.

Reports of burglaries in our police district are up 68% through the end of May this year when compared to the same time period last year. There have been 350 break-ins reported so far in 2016, compared to 208 in 2015.

Among the latest cases to be confirmed by 19th district cops are these: