Detectives are investigating the armed robberies of two Lakeview businesses at lunchtime on Wednesday No one was injured and no one is in custody. 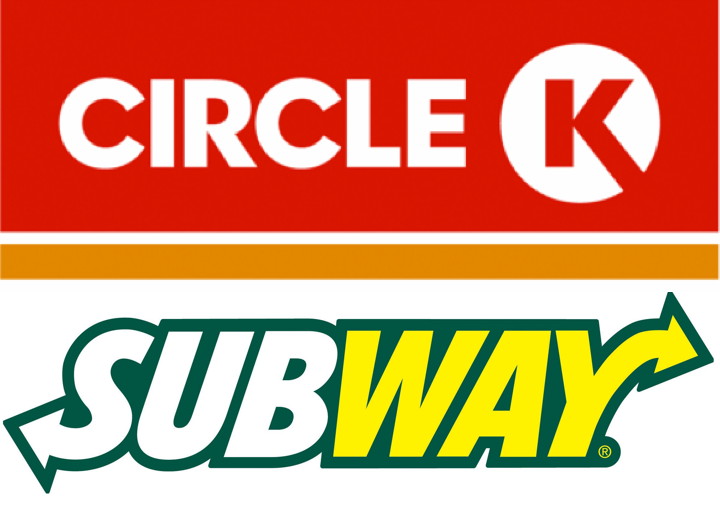 Police believe the same two offenders are responsible for robberies at gunpoint of the Subway sandwich shop, 1120 W. Belmont, around 12:30PM and the Circle K gas station at 1160 W. Diversey about 15 minutes earlier.

Several customers were in the Subway restaurant at the time of the robbery, according to a witness.

The offenders are described as two heavyset black men in their late 30’s who stand about 5’6” to 5’9” tall.

One wore a blue and white striped shirt, a black baseball cap, black jeans, and earrings in his right ear. He has a gold tooth.

The man who pointed a gun at the victims walks with a limp. He is bald and wore a white tee shirt, white gym shoes, and blue or black jean shorts.

They were last seen westbound on Belmont from the Subway restaurant.

Investigators believe the robberies may be related to the armed robbery of a Subway restaurant in the 1200 block of South Halsted on June 7.