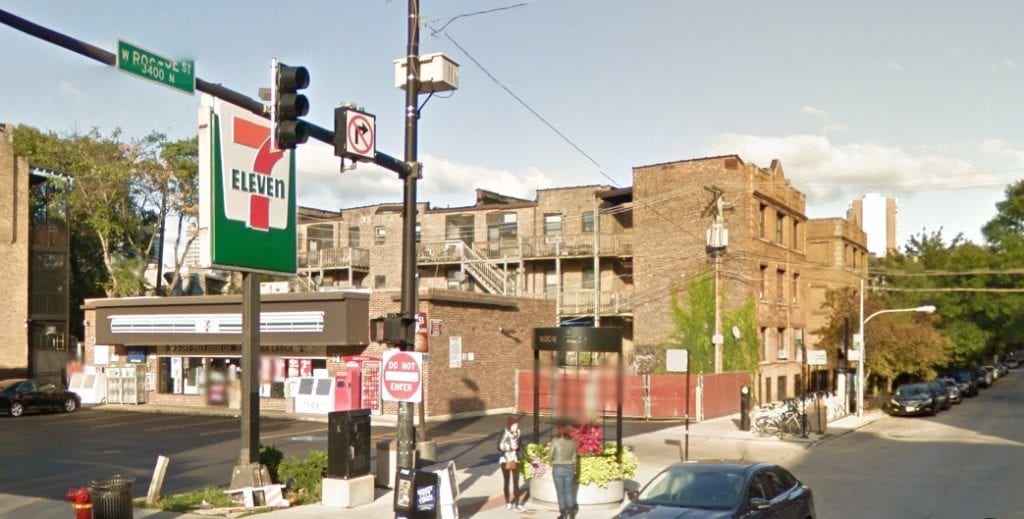 Chicago police are investigating after two men reported being beaten with a baseball bat near the intersection of Roscoe and Halsted streets in the heart of Boystown Sunday morning.

Both men told police that they were walking to the lakefront when they were attacked on Roscoe between Halsted and Elaine Place by an unknown man who wielded a metal bat, police said.

The couple said they left a house music event at Smart Bar after 4AM, then walked east on Addison, south on Halsted, and east on Roscoe with the intention of being at the lakefront for sunrise.

Those plans were dashed when the attack unfolded around 4:30AM, the men said.

The victims, aged 24 and 35, are dating and live together in the Loop, according to a source. They took themselves to Northwestern Memorial Hospital for treatment.

Police were unable to locate a crime scene when 18th district officers notified them of the incident nearly three hours later. Records show that police responded to nearly at least six reports of large fights and disturbances near Roscoe and Halsted overnight.

The attacker was described only as appearing to be about 20-years-old and possibly of mixed black and Asian descent.