You asked. We found out.

How did the man accused of repeatedly stabbing a volleyball player near Lincoln Park Zoo last week get out of jail after being charged less than a month earlier with two counts of armed robbery and two counts of aggravated battery on the Near North Side?

On June 19, a man told police that Michael J. Curry swung a knife, cut his upper left arm, and pepper sprayed him near the Chicago Red Line station. At the same time, a second man also reported being kicked and pepper sprayed by Curry while another person took the alleged victim’s property.

The first victim, 52, suffered “a 7-inch laceration” to his upper left arm, according to police. The second victim, 57, had visible redness and swelling to his eyes and face, officers said.

Police arrested Curry after both victims positively identified him moments later. He was charged, jailed, and held on a high bond.

But, during a hearing at Belmont and Western on July 11, Luckman ruled that there was no probable cause and he threw the case out.

Curry was arrested six days later after he repeatedly stabbed and slashed a 46-year-old volleyball player near the Lincoln Park Zoo, according to court records.

The Lincoln Park victim received 25 stitches and 8 staples in his left ribcage, left tricep, left shoulder, left side of the head and ear, according to court records. 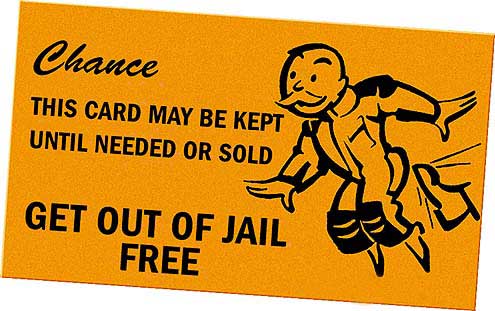 Luckman was appointed to the Cook County bench in 1992 after working in the CTA’s law department. He has been retained in every election.

When widely-read Chicago police blog Second City Cop shared our report about Luckman finding “no probable cause” after a man was charged with participating in the battery of an off-duty officer near Wrigley Field on June 22, the blog’s readers——many of them in law enforcement—let loose with their Luckman experiences:

Anyone who has ever been to felony court at Belmont/Western has a story about that senile judge, known as “Let em’ go Luckman.” If his actions didn’t have such serious repercussions it would be funny. The media, if they actually cared, could do an unbelievable expose on his courtroom antics. But like I said, IF they actually cared. A very significant amount of Chicago crime stats, including murders could be traced back and attributed to his release of guilty defendants that were released based upon his limited mental capacity and unbelievable bench antics.

Judge Luckman is the poster boy for what is wrong in this City. Everyone knows he is senile and crazy and not fair. Yet to get him vote out? All but impossible. I will try though next election.

I’m surprised at Luckman for doing that. He used to be great for signing search warrants. Would stop whatever he was doing to sign one. But he is in his 80s now. he has more than 25 years on the bench and would get maximum pension. maybe it’s time to go. He may actually be senile.

Judge Marvin Luckman has been on the bench for about 25 years past his expiration date. He’s nearly deaf and his judgment id beyond questionable. But Cook County voters keep voting to retain him…

Luckman is that the clown at Belmont/Western? He let all the felony shoplifters off with a stern warning the one day I was there – “don’t go in that store again” clown

It is time for Judge EVANS to re-assign Judge LUCKMAN to Probate Court at the Civic Center. Next step would be a gold watch, a thank-you pat on the back and a gift card for a free lunch at Manny’s.

Judge Luckman is absolutely a disgrace. He always lets the State destroy burglary tools and gives a wink and nod. Out the door they go. And a few of the shitheads know the Judge by name! 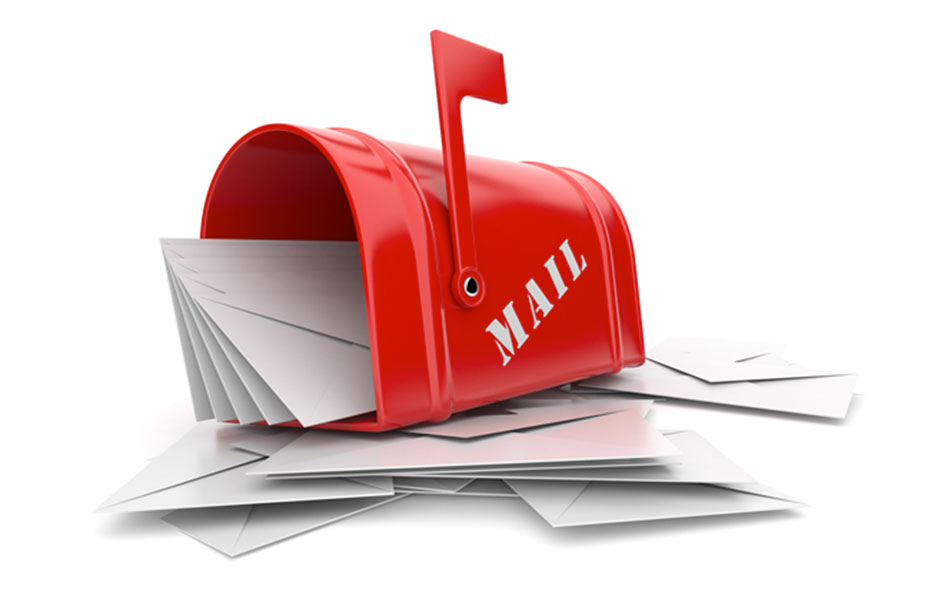 Hey! Let’s reach into the CWBChicago Gmail for a reader email.  Here’s one from YK:

Is there any reason that [Jeremy Dukes, who was charged with the June 24 robbery of a man on Halsted Street in Boystown] would be out and around this neighborhood yesterday?

I could not find him in the inmate search for Cook County Jail.

Is there any where I could verify whether this individual is roaming the neighborhood again?

Thanks for writing, YK. As it turns out, Dukes was set free after his robbery charges were thrown out when Cook County Judge Marvin Luckman found no probable cause recently.

Fortunately, Luckman did not release the woman that Dukes was arrested with.

Instead, 19-year-old Adrianna M. Chica has been extradited to Iowa where she was wanted by authorities for her alleged role in a murder, home invasion and robbery case.

You can CWB’s newsgathering efforts with a secure donation to our Tip Jar.
———-
Email us. Facebook us. Twitter us.
About CWBChicago 4360 Articles
CWBChicago was created in 2013 by five residents of Wrigleyville and Boystown who had grown disheartened with inaccurate information that was being provided at local Community Policing (CAPS) meetings. Our coverage area has expanded since then to cover Lincoln Park, River North, The Loop, Uptown, and other North Side Areas. But our mission remains unchanged: To provide original public safety reporting with better context and greater detail than mainstream media outlets.
Website Facebook Twitter YouTube