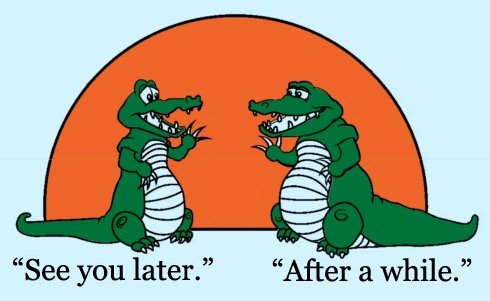 Some of of our neighborhood’s robbery offenders have been handed serious prison time, a too-rare occurrence in Cook County.

Of course, the courts have dispensed a generous amount of the county’s more typical  offender-friendly version of justice, too. Here are some recent court developments:

First up, 27-year-old McKale Mitchell. He received a 20 year sentence after pleading guilty to the October 25, 2014, beating and robbery of a woman near Belmont and Sheffield while he was on parole. Witnesses reported that the offender was wearing a $1,000 bright red Pelle Pelle coat. Cops arrested Mitchell the next morning at Belmont and Halsted after his distinctive coat caught their eye. Mitchell’s parole date has not yet been set.

Demourle Moore, 21, receive a 13 year prison sentence for robbing a woman at gunpoint near Surf and Broadway on August 20, 2014. Responding officers followed pings from the woman’s stolen iPhone to locate Moore near Western and Irving Park Road.

Moore is scheduled to be paroled on February 9, 2021. His co-offender, Malik Cole, received a 12 year sentence last year.

Two juveniles received sentences of five years probation last week in connection with a robbery at Addison and Pine Grove on April 10th. A 14-year-old girl was charged as a juvenile along with the 17-year-old boy who brandished a look-alike firearm during the hold up. Both offenders will also serve 40 hours of community service.

This is the part of our story where we start to see sentences that are more typical of Cook County’s wrist-slapping style.

Willie Madden, 19, received a five  year sentence after pleading guilty to robbing four people in the course of one night over Memorial Day weekend. Police said Madden, a juvenile, and two others who were never charged indicated that they had a firearm as they robbed their victims during a spree late May 29 and into May 30 of this year.

Cops caught up with the crew at Belmont and Racine by following the pings from their last victim’s cellphone.

19-year-old Jalon Middlebrooks received a sentence of two years “second chance probation” after he pleaded guilty to robbing a man near the Sheridan Red Line station on April 2. The victim told police that he was robbed by a man who was wearing a white mask and holding a camera tripod that he pretended was a gun. Middlebrooks was arrested nearby. Carrying a camera tripod. And with a white mask propped on top of his head.

Joshua Cavin, 19, received two years probation after pleading guilty to attacking and robbing a man less than 100 feet from the 19th district police station on January 17. The first year of his sentence will be “gang probation,” according to court records.

Mugshots: Cavin and Middlebrooks via Chicago Police Department; all others via Illinois Department of Corrections