Detectives are investigating after a newspaper delivery man’s car was stolen in Uptown early today…with his 3-year-old son in the back seat! 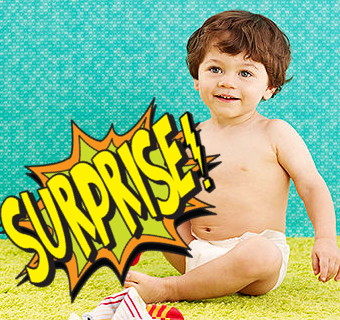 The boy was later found unharmed in the middle of Superior Street in Streeterville.

According to the 39-year-old victim, he was delivering newspapers near Irving Park Road and Marine Drive around 4:45AM when a man—possibly a flight attendant—emerged from a white Nissan Altima and got into his still-running blue Volkswagen Passat. Both vehicles then sped away southbound, the victim said.

The thief apparently didn’t realize that he was also stealing a pajama-wearing 3-year-old.

Northwestern Memorial Hospital security notified 18th district police that a “baby” had been found in the middle of the Superior Street near the Museum of Contemporary Art about a half-hour later. The boys parents identified their 3-year-old at Northwestern, where he was given a precautionary check-up, police said.

The car thief is described as a white man in his early 20’s who may have been dressed in a flight attendant’s uniform, according to the boy’s father. The driver of the Altima is described only as a black man.