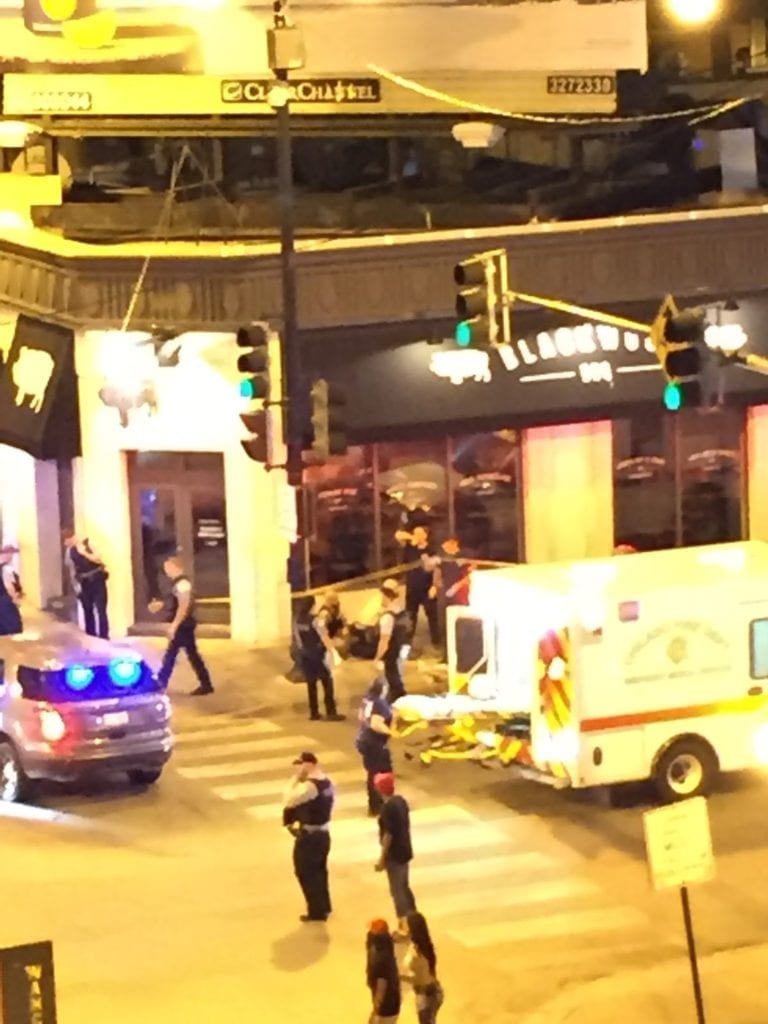 Two victims are in good condition after being shot Friday morning near Belmont and Sheffield. No one is in custody.

The incident, which took place 3 doors south of Alderman Tom Tunney’s office, is believed to be gang-related.

Occupants of an SUV were reportedly cruising the area and throwing up gang signs before about five shots rang out at 3211 N. Sheffield around 3:15AM.

The vehicle, described as a black older model Suburban or Tahoe with tinted windows, fled northbound on Sheffield.

The shooters are believed to be Latin King gang members. 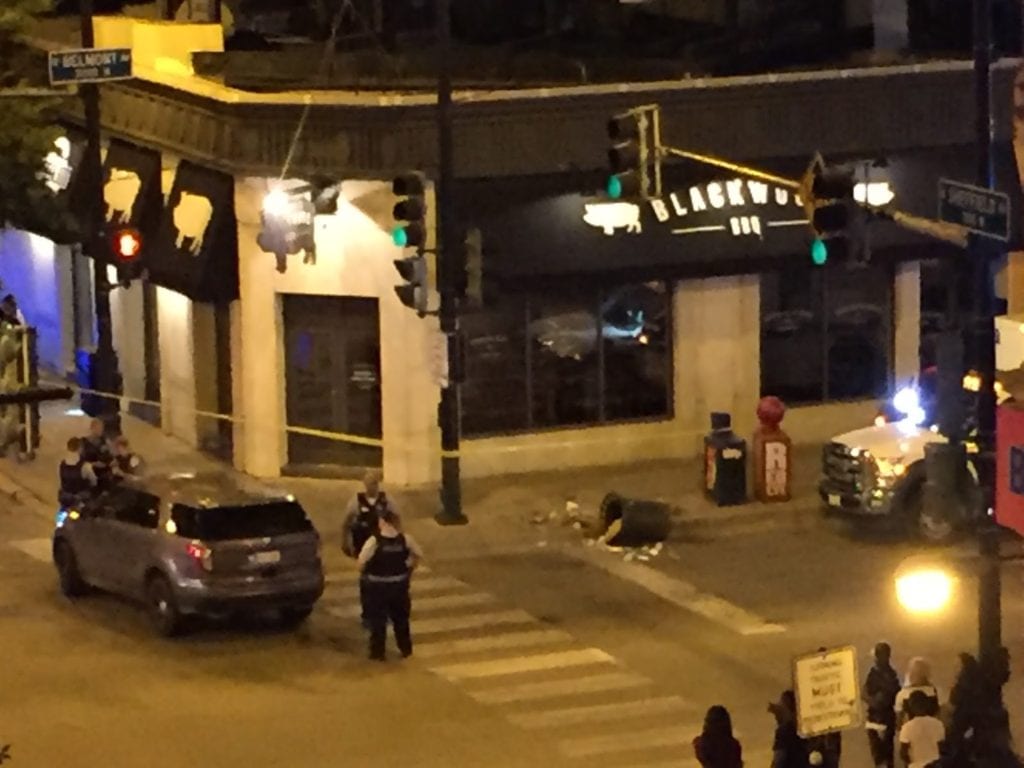 Shot were a 16-year-old boy and a 25-year-old man. The teen was shot in the lower leg and was taken to Illinois Masonic Medical Center by ambulance.

The 25-year-old later showed up at Masonic on his own with a graze wound to the thigh.

Neither victim was co-operating with police, a source said.

On Monday, a 27-year-old man was critically wounded in an unrelated shooting two blocks west of this morning’s incident. Officials downplayed the incident as “not random.”

Belmont and Sheffield is consistently one of the most crime-ridden corners on the North Side, yet neighbors’ pleas to have increased police presence at the intersection have fallen on deaf ears.

At a CAPS meeting on Wednesday, 44th Ward Alderman Tom Tunney told a room of 80 residents that “I’m at the Belmont [CTA] station every day of my life” and he claimed to have personally witnessed a large police presence in the area at 3:45 that very morning.

What the alderman apparently didn’t know is that the reason there were so many cops in the area at 3:45AM on Wednesday is that a woman had just been robbed nearby and officers were stopping two suspects.

The suspects were later released.