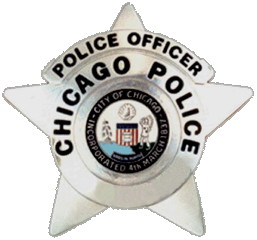 A Chicago police officer who intervened in a street fight at Belmont and Sheffield this morning was injured when one of the participants tried to take the cop’s handgun. The officer was injured as he tried to avoid being disarmed.

The offender is in custody.

This morning’s incident unfolded almost exactly 24 hours after two people were shot in a gang-related drive-by shooting at the same intersection.

The injured officer and his partner saw a fight break out on the street at 3:03 this morning and called for additional units to assist. But before back-up arrived, the officers found themselves overwhelmed as one man tried to take an officer’s weapon.

We will update this story as more information becomes available.