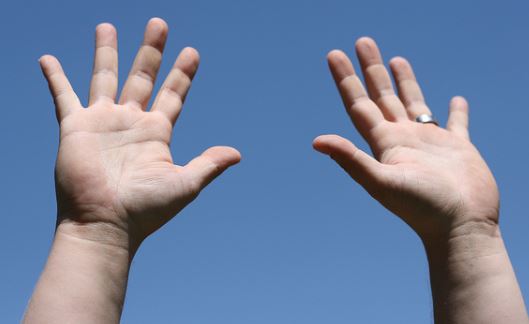 A single robbery crew is believed to be responsible for at least two robberies this weekend in Boystown and nearby Lincoln Park. In both cases, two men each produced a handgun to rob victims on the street.

The first case involves a boyfriend and girlfriend who were robbed by the offenders near Schubert and Racine at 1AM Saturday. The couple said both robbers wore masks and pointed guns at them as they took the victims’ wallets, watches, and phones.

The gunmen jumped into a small silver or gray sedan that was last seen heading westbound on Schubert, the couple said.

The victim said that two men jumped from a light-colored sedan, pulled out handguns, and robbed him of his wallet and keys around 4:30AM. Both offenders fled southbound on Broadway in the vehicle, which was driven by a third offender.

Other robberies this weekend include:

• Sunday, 3:10AM. 1100 block of W. Newport. One suspect was taken in for questioning after a man reported being beaten up and robbed. No further details were available. We will update you if charges are filed.

• Sunday, 9:45AM. 300 block of W. Montrose. Victim reported that three offenders beat him up and took his phone near the Montrose Harbor soccer fields.

Meanwhile, Uptown has been seeing a surge in robberies:

• Friday, 5:05PM. Broadway and Sunnyside in Uptown. A man is attacked in a schoolyard by three offenders who beat him up and take his iPhone while implying that they have weapons.

• Wednesday, 10:18PM. 4526 N. Clark. A victim tells police that he was walking along when a black man in red shirt attacked him with an unknown object and stole his shoulder bag. An ambulance crew treated the victim for his injuries.

• Wednesday, 9:10PM. 4531 N. Dover. A pizza delivery driver reports that three black men in hoodies robbed him at gunpoint as he prepared to make a delivery. One hoodie was red and another was blue, the victim said.  He lost a phone and $600 in the hold up, according to a police report. Around midnight on August 19, a driver from a different pizza parlor reported that three black men in hoodies robbed him as he got out of his car at 4524 N. Dover. That victim was pistol-whipped, but the thieves only took his pizzas.

Image: Christine and David Schmitt on Flickr
———-
Email us. Facebook us. Twitter us.
About CWBChicago 4360 Articles
CWBChicago was created in 2013 by five residents of Wrigleyville and Boystown who had grown disheartened with inaccurate information that was being provided at local Community Policing (CAPS) meetings. Our coverage area has expanded since then to cover Lincoln Park, River North, The Loop, Uptown, and other North Side Areas. But our mission remains unchanged: To provide original public safety reporting with better context and greater detail than mainstream media outlets.
Website Facebook Twitter YouTube