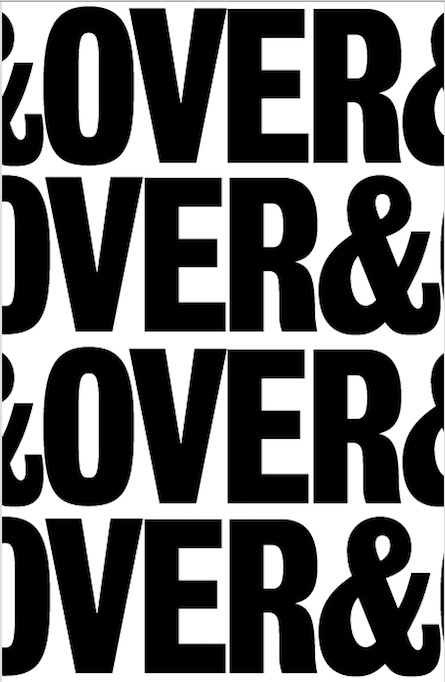 Three people reported being robbed in separate incidents Sunday, all along the infamous “Helmont” strip—a short stretch of Belmont Avenue between Halsted and Sheffield that routinely sees more robberies and violence than any other part of our neighborhood.

The first victim, a 26-year-old man, was beaten with an unknown object and robbed outside of Seven nightclub at Belmont and Halsted around 2:45AM. Two suspects were taken into custody about 10 minutes later and charges were pending. An ambulance transported the victim to Illinois Masonic Medical Center for treatment.

About one hour later, a wheelchair-bound man told police that five offenders—described only as black men—surrounded and robbed him near the Belmont Red Line station. The victim said that one of the robbers displayed a knife. No one was in custody.

Fewer details are available about the third incident. According to a knowledgeable source, a man told police around 1:30PM Sunday that he was also robbed near the Belmont Red Line station. A report was filed, but it was not available for review on Monday.

Police also took reports from at least two victims who sought treatment at local hospitals after being caught up in a street brawl near Belmont and Clark around 4 o’clock Sunday morning.

A witness reported a car window being broken out and at least eight male offenders fighting or attacking people in the street. One victim transported himself to St. Joseph’s Hospital with serious injuries. A less-seriously injured man was treated and released from Illinois Masonic Medical Center. No one is in custody.