UPDATE SEPTEMBER 14, 2016: Investigators believe the man actually shot himself in the butt.
——————–
Another day, another person’s shot in Lakeview.

Detectives are investigating after a 22-year-old Logan Square man was reportedly shot in front of 1000 Liquors, 1000 West Belmont, around 4:30 this morning.

He is the 11th Lakeview shooting victim this year, according to the authoritative homicide tracking site HeyJackass. Lakeview had 3 shooting victims last year and six in 2014.

A white car was involved in the shooting, which may have been a drive-by, according to the victim.

Police came up empty-handed when they scoured the area of Belmont and Sheffield for witnesses and evidence. Foot traffic was reduced in the area as both 1000 Liquors and its adjoining bar, Big City Tap, are closed this week for renovations. 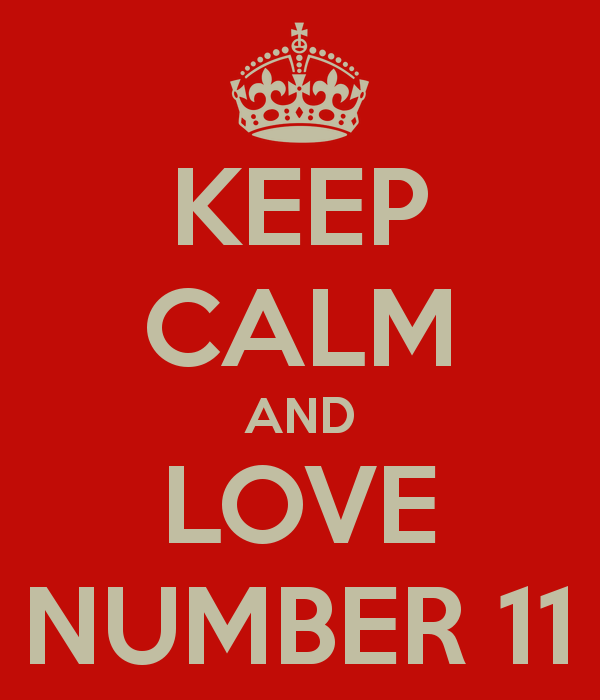 Court records indicate that the victim is a known gang member who was found guilty of a 2014 burglary in the Jefferson Park neighborhood. He is currently wanted for a probation violation.

A 25-year-old man was shot in the shoulder early yesterday as he stood outside of a Wrigleyville bar around closing time.

No one is in custody for either shooting.