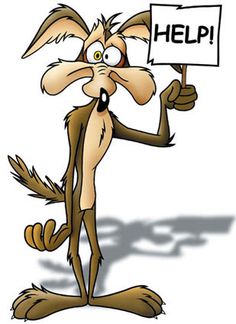 He shot himself in the ass.

That’s the latest word on the 22-year-old Logan Square man who told police that he was shot in the 1000 block of West Belmont early yesterday morning.

He is the 29th person to accidentally shoot themselves in Chicago this year, according to the expert trackers at HeyJackass.com

…there were no bullet holes found in the alleged victim’s clothing, and video evidence from Illinois Masonic [Hospital] indicated that the alleged victim did not walk himself to the hospital but was dropped off from a vehicle matching the description he gave of the alleged offender’s vehicle.

Police speculate that the man shot himself while placing a gun in his waistband.

As we reported yesterday morning, police came up empty-handed when they scoured the area of Belmont and Sheffield for witnesses and evidence after the victim showed up at Masonic.

Foot traffic in the 1000 block of West Sheffield was light at the time of the purported shooting because both 1000 Liquors and its adjoining late-night bar, Big City Tap, were closed for renovations.