It looks like the state of Iowa and a Cook County grand jury are doing something that criminal-hugging Cook County Judge Marvin Luckman did not: They’re going to have Jeremy Dukes face justice.

21-year-old Dukes and 19-year-old Adrianna Chica were arrested and charged with robbing a man in Boystown on June 24.

Cops found Dukes and Chica nearby on a distinctive bike that the victim and witness had described earlier. Charges were filed and approved.

But, as we reported a few weeks later, Judge Luckman threw out the case against Dukes and let him walk free.

Chica was extradited to Dubuque County, Iowa, charged with being involved in an April murder, home invasion, and robbery.

Now, there are two fresh developments:

– After Luckman threw Duke’s case out, prosecutors took the case to a grand jury. That jury returned a “true bill” against Dukes this month and fresh charges in the Boystown robbery are filed. Court records show he’s now facing two counts of armed robbery – indicating the presence of a firearm.

– Iowa authorities this month issued a warrant for Dukes, saying he’s connected to the same murder, home invasion, and robbery as Chica.

Dukes was arrested this weekend in Chicago and he’s being held without bond.

Court records indicate that he has waived extradition to Iowa, so it is not yet clear if the Boystown case will proceed or if Cook County will punt to Iowa.

He previously served a three-year sentence for a 2012 North Side robbery. 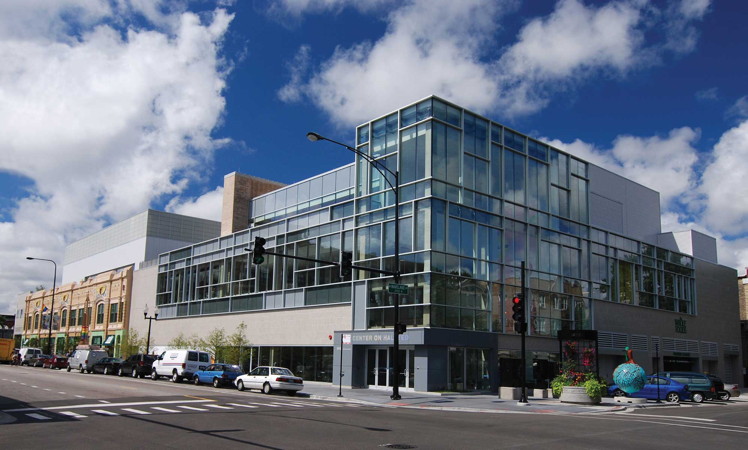 Since being released from prison in 2014, Dukes has spent a lot of time at the Center on Halsted (COH), 3656 North Halsted, and its immediate area.

In fact, the June robbery that he’s now charged with (again) took place on a playground directly behind the COH.

In July 2015, he allegedly told a COH employee “when you get off work, I’m going to kill you.” Assault charges were filed.

And, Dukes was also charged with another assault at the Center on Halsted while he was on parole in 2014.

As is typical of the Center’s operation, charges were dropped in both COH cases.

Records showing where Dukes was arrested on Sunday were not immediately available. But we’d put $100 on it being somewhere near Halsted and Waveland.