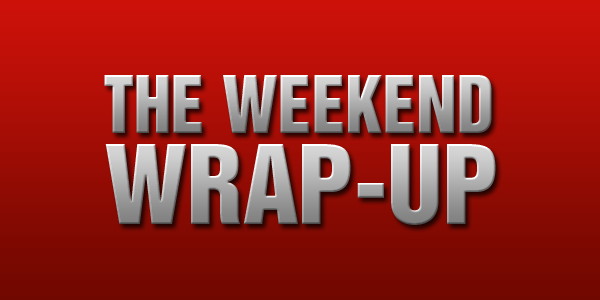 What a weekend, huh?

No, no. Not the great weather and the extra day off that many of us enjoyed.

We’re talking about the shots fired in Wrigleyville, two carjackings, armed robbery of an off-duty cop, and shoplifting mobs that struck our neighborhood.

Here are the major headlines from the weekend with links to full reports on each incident:

• Police are investigating a Sunday morning shooting incident in Wrigleyville. No one was injured when gunfire broke out during an altercation on the street

• A woman reported being carjacked early Saturday near the 1200 block of West Belmont. Later that night, an Uber driver also reported losing his car to armed men in Wrigleyville.

• An off-duty Chicago police officer and a companion were surrounded by and robbed by three gunmen in the 3100 block of North Ravenswood on Saturday evening.

• Lakeview and Lincoln Park stores raided by a crew of seven female shoplifters Saturday afternoon lost an estimated $3,000 worth of merchandise.