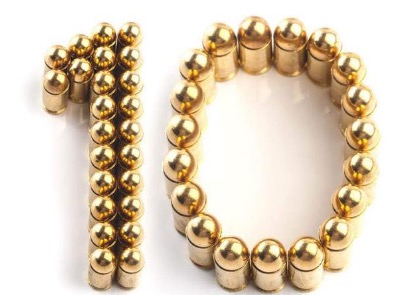 Police are investigating after a 25-year-old Belmont Cragin man was shot on the Clark Street bar strip in Wrigleyville around 2:15 this morning. No one is in custody. The victim is in good condition.

Witnesses describe a confusing scene with the victim being shot in the arm and a person being dragged by the shooter’s vehicle as it pulled out of a parking space near Country Club and Rockwood bars on Clark Street.

Three men—two Hispanic and one black—fled the scene in a white Chevy Caprice or Crown Victoria with one headlight and a taillight out, according to a witness. The vehicle was last seen turning the wrong direction, westbound, on Newport from Clark Street.

Ten people have been shot in Lakeview this year, compared to four shooting victims in 2015. One shooting victim died last year and one of this year’s shootings was found to be a justifiable homicide.