20-year-old Daniel Vargas got a lot more than he bargained for when he grabbed a woman’s butt in the 1100 block of West Belmont, according to court records.

First, the woman who owns the butt that he pinched called the cops. And, then, she just happened to see Vargas across the street while she was talking to the officers. They arrested him.

Things took a felonious turn for Vargas at the police station. While processing him on a battery charge, cops realized his permanent resident card and Social Security card were fakes.

Police say Vargas admitted to buying the documents “on 26th Street” for $80 in 2014 so he could seek employment.

Vargas is charged with battery and felony possession of a fictitious or altered ID. 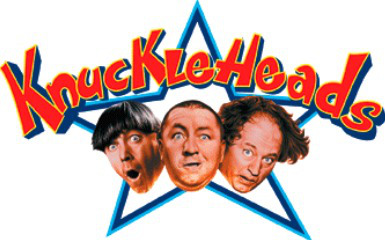 • 30-year-old Juan Cruz of San Diego may be coming back to Chicago for a court appearance after being charged with stealing a $135 “Rizzo” jersey from inside of Wrigley Field on Sept 17.

• 53-year-old James Martensen of Wrigleyville won’t have to travel nearly as far for his court appearance. He’s charged with stealing 11 Cubs t-shirts worth $275 from SportsWorld, 3550 North Clark, on September 18.

• You almost have to feel sorry for Alyssa Smith. The 23-year-old Park Ridge woman “appeared highly intoxicated” when she walked into a stock room at Wrigleyville Sports and urinated on a stack of Cubs gear, according to a police report. The shop claims she caused $94.95 worth of damage to their inventory.

• Speaking of bathrooms (we were, right?)… 50-year-old Timothy Maxwell of the Near South Side was arrested after he turned off the lights inside a crowded Wrigley Field men’s room on September 16, according to court records. A Wrigley employee told cops that Maxwell pushed him when he asked Maxwell to put his beer down and leave.