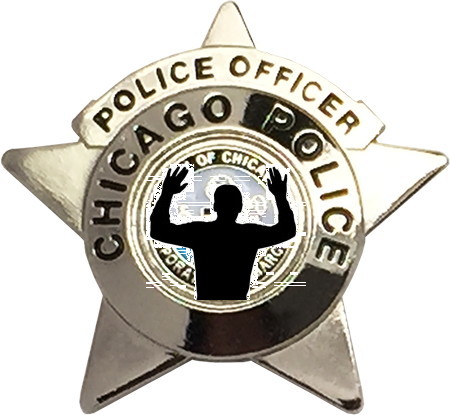 An off-duty Chicago police officer’s weapon was taken during an armed robbery in Lakeview Saturday evening. No one is in custody and the officer was not injured.

Three offenders, each armed with their own handgun, approached the off-duty cop and a second victim around 9:25PM in the 3100 block of N. Ravenswood.

The gunmen took the cop’s .38-caliber handgun and took wallets from both victims, but they dropped the officer’s police star nearby, a source said.

All of the robbers climbed into a dark-colored SUV that was last seen heading west on Belmont.

The off-duty cop described the offenders as three black males in their teens or early 20’s. Each of them was armed with a semi-automatic handgun and was wearing dark clothing and a hoodie, the officer said.