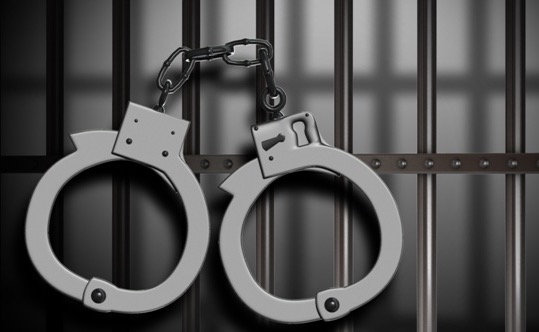 Charges are expected to be filed today against an adult and a juvenile in connection with multiple North Side robberies, including last weekend’s armed hold-up of an off-duty Chicago police officer in Lakeview, according to a law enforcement source.

The source told us that the 18-year-old adult was found in possession of the off-duty cop’s handgun when officers pulled him over in the 1400 block of N. Halsted late Tuesday night. Cops scooped up the juvenile on Wednesday afternoon, the source said.

CWB Chicago is withholding the adult’s name until charges finalize.

The 18-year-old gave a Near North Side home address when he was arrested for criminal trespass to vehicles in Humboldt Park this summer. He currently lives in the Lathrop Homes near Diversey and the Chicago River, according to our source.