A 29-year-old man was shot in his right shoulder as he walked on an Uptown street this afternoon. He is listed in good condition at Illinois Masonic Medical Center. 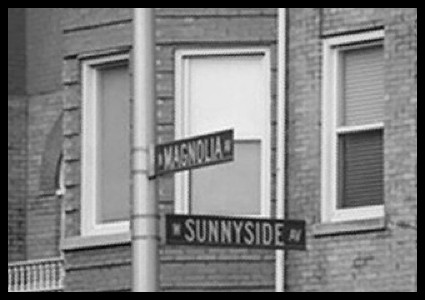 He is the 28th person to be shot in Uptown this year.

Witnesses reported hearing five or six shots ring out in the 4500 block of North Magnolia around 3:10PM. A silver or gray SUV was seen speeding from the area, according to multiple witnesses.

The victim has been arrested six times over the past two years for narcotics, mob action, and trespassing, according to a source. He listed various Uptown addresses as his “home” during those arrests, but he currently claims to live in the Irving Park neighborhood.

Two hours after the man was shot, a red car pulled up and fired one shot into the Thrifty food market, 928 West Wilson around 5:25PM.

No one was struck, but police believe a person was targeted. 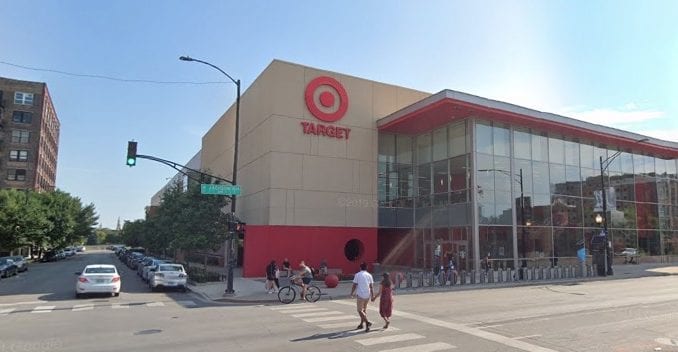