Two shooting incidents left a Lincoln Park teenager injured and a Lake View block rattled overnight. No one is in custody in either case. 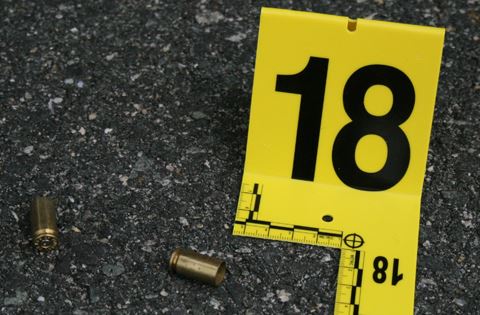 Shortly before midnight, a car carrying suspected gang members rolled onto the 2600 block of North Hoyne and opened fire, striking a 17-year-old boy in his right leg, police said.

Witnesses say the shots came from a light blue Oldsmobile Cutlass occupied by 4 to 6 Hispanic or white men who shouted gang slogans before firing.

The victim is in fair condition at Advocate Illinois Masonic Medical Center.

One person who heard the gunfire told CWB that they believed the shots came from between two homes on the east end of the block around 12:45 a.m.

Police confirmed the shots but said no injuries were reported on Nelson.