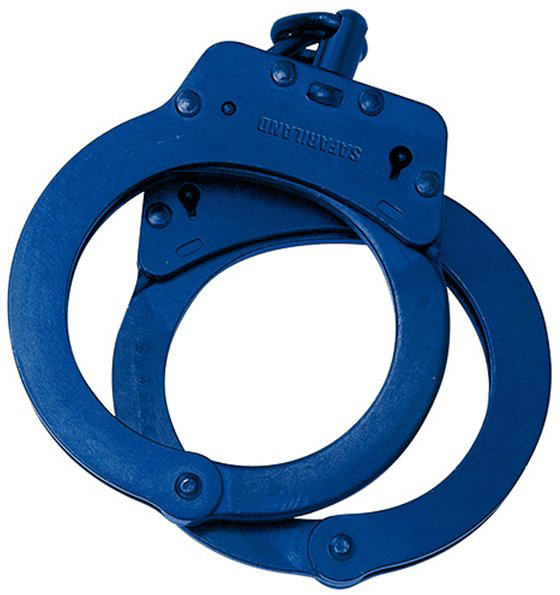 Just a heads up everybody. Asher Abraham is the “fucking boss.” At least that’s what he told cops who arrested him in Wrigleyville after last Saturday’s big Cubs victory that sent the team to the World Series. (More on that in a sec.)

Police arrested ten people in connection with the game—higher than the “six” cited by the city this week—and we’ve just finished collecting all ten arrest reports.

So, with the World Series coming home tonight, we thought we’d introduce you to the ten folks who ended up behind bars last weekend.

Learn from their experiences.

And don’t you forget who the fucking boss is, man.

#1 Jose Lopez, 24, of New York City (above, left)
Lopez was charged with “unlawful sale of admission tickets” in the 3500 block of North Sheffield at 4:55 p.m. Police say they found eleven counterfeit tickets to last Saturday’s game in his possession.

#2 Checo Ocpara Branch-Ibura, 34, of Calumet City (above, center)
Branch-Ibura was arrested at 5 p.m. at 950 West Addison for obstruction of traffic, peddling without a license, and storage of goods on the public way for selling peanuts, bottled water, and soda without a permit, according to court records.

#4 Ashur “the fucking boss” Abraham, 24, of Portage Park (Above, left)
#5 George Abraham, 26, of Skokie (Above, center)
Cops arrested the Abrahams in the middle of the Clark and Addison intersection after Saturday’s game.

Prosecutors charged George Abraham with reckless conduct for firing a Roman candle in the midst of the crowd causing “explosions [that] were frightening to the Chicago Police Department horses” and putting “officers behind the horses…in jeopardy of being trampled,” according to court records.

Ashur “the fucking boss” Abraham was arrested nearby after police allegedly found a Roman candle at his feet and a lighter in his hand. According to the police narrative in his arrest report, Abraham offered a couple of thoughts to arresting officers:

FWIW, Abraham, city records show that the officer in question makes $162,684 a year as a Deputy Chief. Rumor has it he owns some property, too.

Ashur Abrahm is only charged with possession of fireworks because being a jackass isn’t a crime.

#6 Jessie Delao, 35, of Lincoln Square (Above, right)
Delao is accused of spitting in the face of a Wrigleyville Taco Bell security guard and slapping him repeatedly after the guard asked her to clear the sidewalk so cars could leave the restaurant parking lot. She’s charged with battery. 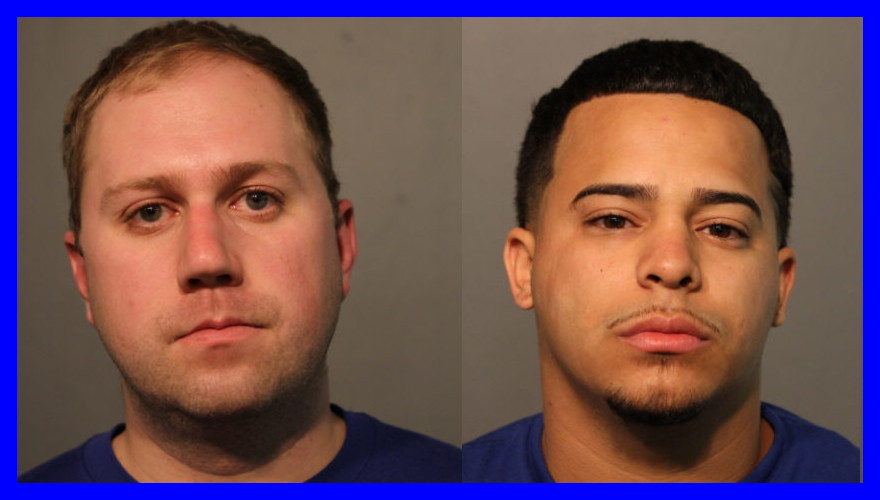 #7 Kevin MacInerney, 30, of the Near North Side (Above, left)
McInerney was charged with battery after allegedly trying to push his way into a bar after being told not to come in, according to police records.

#8 Jaime Miranda, 23, of Logan Square (Above, right)
Miranda’s accused of pounding on a CTA bus while clinging to its side outside of Wrigley Field. He’s charged with obstructing traffic. 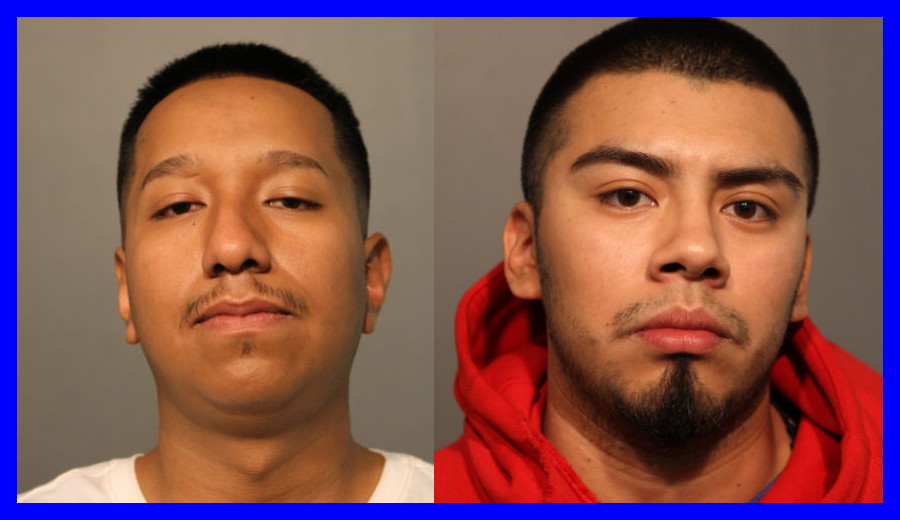 Blas is charged with reckless conduct for goofing off in the street.

And Carranza is charged obstructing police by repeatedly jumping in front of officers, “blocking the path and yelling obscenities” as they tried to walk Blas into a nearby police station.

Get Out Of Jail Free

As CWB Chicago reported the day after the game, a significant number of revelers who were going to get arrested wound up going free because the police department was unable to transport alleged offenders out of the dense crowd that built up around Wrigley Field.

Police have arrested 28 people in connection with post-season Cubs games so far. The post-season average of 2.8 arrests per game is well above the regular season average of 1.07 per game.
———-
Email us. Facebook us. Twitter us.
About CWBChicago 4360 Articles
CWBChicago was created in 2013 by five residents of Wrigleyville and Boystown who had grown disheartened with inaccurate information that was being provided at local Community Policing (CAPS) meetings. Our coverage area has expanded since then to cover Lincoln Park, River North, The Loop, Uptown, and other North Side Areas. But our mission remains unchanged: To provide original public safety reporting with better context and greater detail than mainstream media outlets.
Website Facebook Twitter YouTube