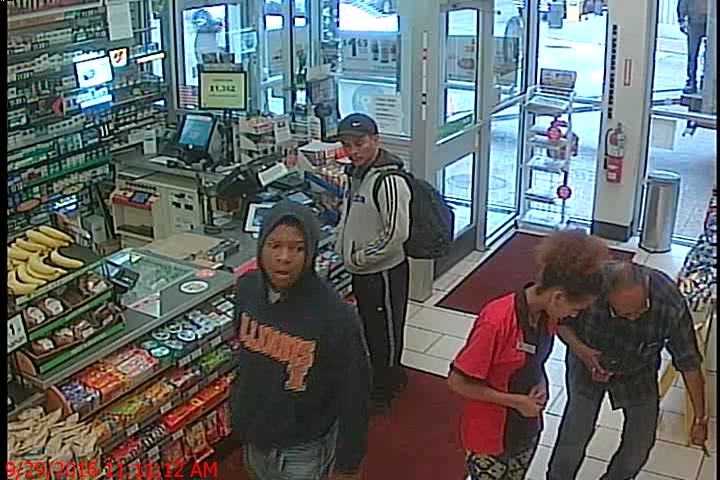 Police are asking for the public’s help in tracking down a River North robbery suspect.

Cops say the man seen here in a dark blue Illinois sweatshirt is wanted in connection with three daylight robberies in the neighborhood late last month. 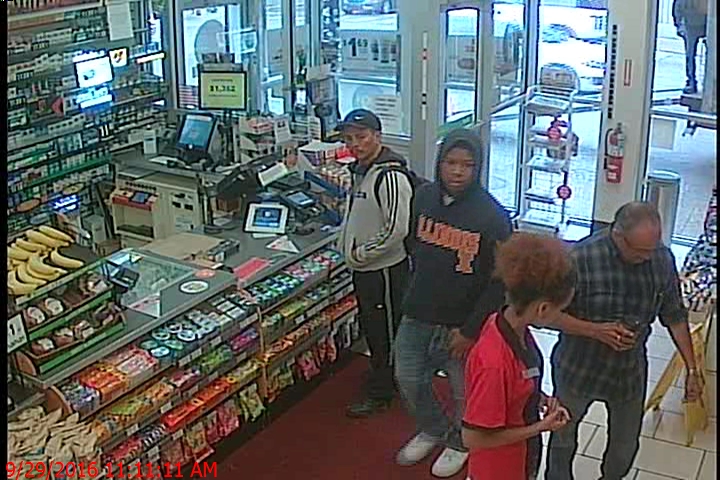 Police say the man should be considered armed and dangerous.

Citizens are asked to call 911 if they see the suspect or to contact Area Central detectives if they have more information about his identity.