Police are investigating at least six robberies reported across Boystown and nearby neighborhoods since yesterday morning’s rush hour. 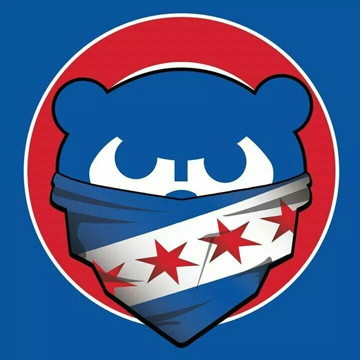 The victims include a woman who was beaten up and robbed less than three blocks from Wrigley Field while last night’s Cubs playoff game was underway.

That victim told police that she was walking home around 9:30 p.m. when the offender attacked and tried to rob her in the 700 block of West Grace. An ambulance responded to assist the victim who describes the attacker as a black male between 15- and 20-years-old. He’s 5’9” tall, weighs about 130 pounds, and wore a white tee shirt and jeans. 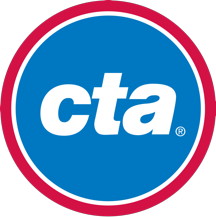 A CTA driver called the police for a man who got robbed while waiting for the #8 bus at Halsted and Aldine Friday morning.

The victim said that an unknown man roughed him up and took his backpack at the bus stop around 7 a.m.

He describes the offender as a black man in his mid-20’s who stands about 5’6” tall, weighs 140 pounds, and has curly black hair. The robber was last seen running southbound.

Lakeview: Robbed While Walking To Work

A man told police that a panhandler forced him to withdraw money from an ATM as the victim walked to work around 11 a.m. Saturday.

The victim said that the offender approached him near Halsted and Clark, asked him for some food, and then began following the victim, police said.

After a short distance, the offender motioned as if he had a gun and put something to the victim’s side as he demanded money, the victim said.

Both men walked to the Bank of America at 3051 N. Clark, where the victim withdrew $200 and gave it to the offender along with $50 that the victim had in his pocket.

The offender is a black or Hispanic man who’s wearing a black shirt, a black sweatshirt, and headphones.

Lottery tickets and cash were taken during a hold-up this morning at the R&A grocery, 2601 North Halsted.

A man entered the store around 8:45 a.m. and rushed behind the counter, telling the clerk “Don’t make me hurt you. I don’t want to hurt you” as he took money and scratch-offs.

The robber is s a black man in his late 20’s who’s wearing a Pittsburgh Steelers cap and sunglasses. He stands about 5’6” tall and weighs about 135 pounds. 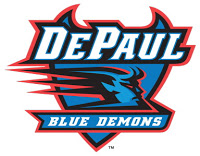 Charges are pending against an offender who pushed a DePaul-area woman to the ground and took her wallet and phone in the 800 block of West Lill around 5:45 Saturday morning.

Police tracked the stolen phone’s pings and located a suspect in the 1600 block of North Wolcott minutes later. That suspect, a woman, is in custody at this hour.

It’s a $1.69 million home. And it’s gonna be a beauty when it’s completed. But, for now, it’s just really expensive armed robbery scene.

A man working on the new home in the 3900 block of North Claremont was held up at gunpoint around 10 a.m. Friday morning.

The construction worker told police that an unknown man entered the site, pulled out a silver handgun and forced him to lie on the ground while the offender collected valuables.

Taken were an iPad, and iPhone, and a black backpack.

The offender is a stocky male Hispanic with some facial hair who stands about 5’8” tall. He wore blue a blue hoodie with the word “Chicago” written on it.

Police believe the robbery is related to a similar incident that was reported earlier Friday morning in the 1400 block of North Oakley.