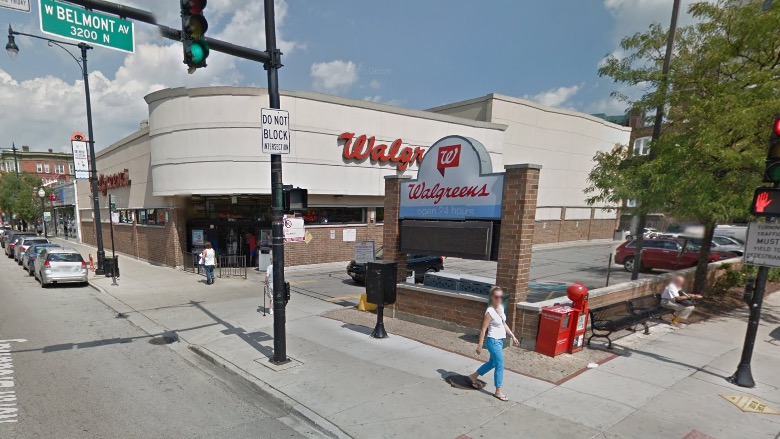 Police believe an armed robbery crew is responsible for holding up two North Side stores early Sunday morning. No one is in custody.

Around 1:30 a.m., a man walked into the Boystown Walgreens at 3201 N. Broadway, approached the register, and pulled out a handgun in an attempt to rob the clerk.

The gunman fled empty-handed (except for the gun, of course) after all of the store employees fled into a back room with their manager.

Video footage shows the gunman run out of the store and climb into the back passenger seat of a vehicle that sped south on Broadway and east on Belmont, police said. 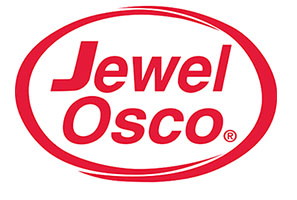 About 20 minutes later, the same man entered the Jewel-Osco at 3400 North Western and robbed a cashier at gunpoint, police said.

He fled the store with two women, and they all climbed into the same white vehicle that was used in the Walgreens attempt, police said.

Police said the gunman is Hispanic, has facial hair, is about 20-years-old, and wore a blue jacket with black sleeves and khaki pants.

Witnesses said the vehicle is a white newer model four-door vehicle with tinted windows, possibly a Maxima or Altima.

The two accomplices at Jewel are described only as black females.