Police are investigating after a Lakeview man reported that a gunman carjacked him a half-mile from Wrigley Field on Sunday. 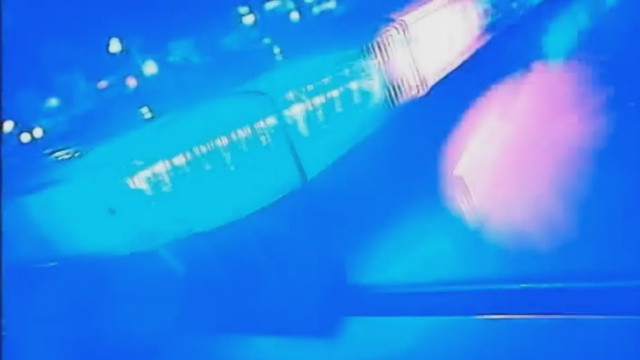 The man told police that he was cleaning out his car in the 3800 block of North Wayne around 7:15 p.m. when an armed man  approached him, displayed a revolver, and told him “give me everything.”

The gunman then jumped into the man’s Volkswagen Passat and sped away, according to the victim, who described the offender only as a black man in a hoodie.

“No Report, No Crime”

Another gunman robbed a man near Belmont and Sheffield shortly before 4 a.m.  on Sunday.

Unfortunately, the victim did not wish to file a police report, so the crime is not included in police statistics.

According to the victim, the offender was a Hispanic man with an unknown name tattooed over his right eyebrow. The gunman escaped in a black 4-door Chrysler, the victim said.

Detectives are investigating a reported sexual assault in a Boystown alley early on Thanksgiving morning. 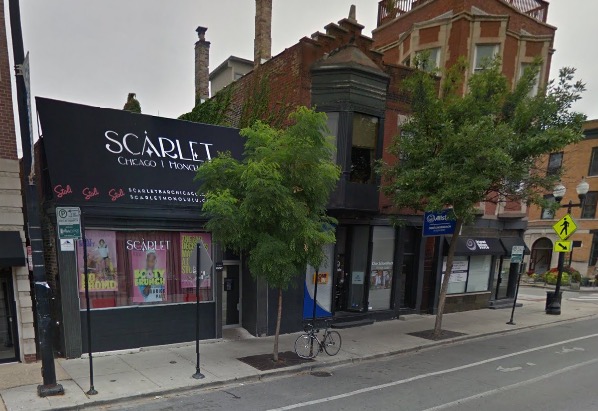 The woman flagged down officers outside of Scarlet nightclub, 3320 North Halsted, around 2 a.m. and reported that the attack happened behind a nearby insurance office, police said.

Police were unable to secure a description of the offender immediately.