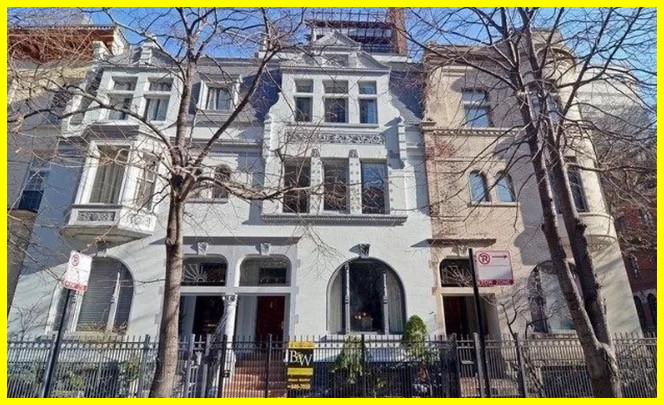 Two men who tried to rob three Uptown roommates in River North were foiled when their would-be victims flagged down a passing police car. Then, cops discovered that one of the offenders didn’t need to be robbing anyone—he was carrying more than $1,400 cash!

The incident unfolded outside of a multi-million-dollar mansion in the 800 block of North Dearborn.

Prosecutors say 23-year-old Deangelo Dixon, 21-year-old Leandrew Wallace Jr, and four other unknown men approached the victims from behind around 10:40 p.m. on October 17.

Wallace grabbed the one of the victim’s arm as Dixon went through the man’s pockets while pretending to have a gun under his sweatshirt, police said.

As Dixon reached for the victim’s cellphone, one of the other victims flagged down an approaching 18th District squad car. The officers stopped and detained Dixon and Wallace while the other men fled.

Police said they recovered $1,403 from Dixon’s backpack during arrest processing.

Dixon and Wallace are charged with attempted aggravated robbery-indicating firearm.  A judge set their bails at $150,000 each.