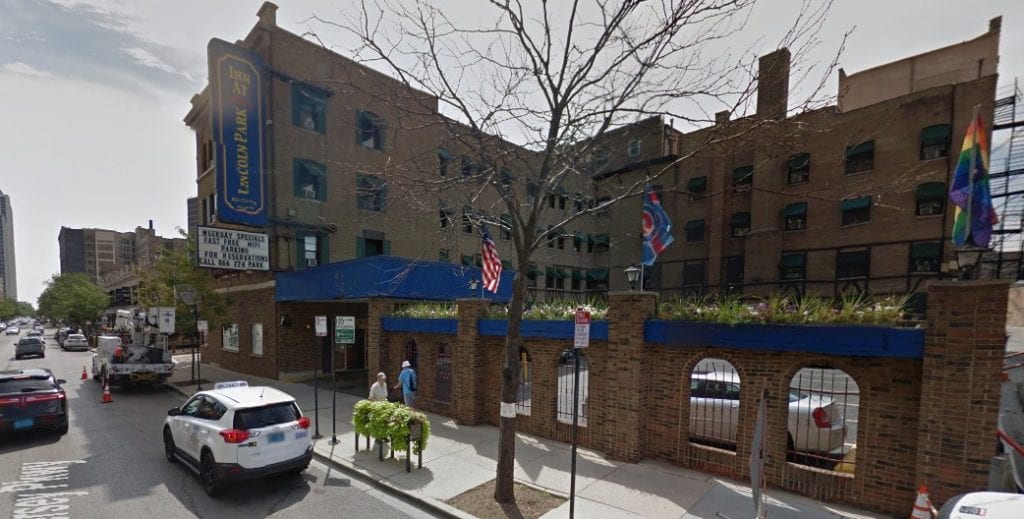 A 48-year-old suburban man has pleaded guilty to sexually assaulting a maid at a neighborhood hotel in 2014.

Dennis Sluskie Jr. will serve 85% of a 9-year sentence under the plea agreement, making him eligible for parole in October 2021. He is required to register as a sex offender for life.

Prosecutors said that Sluskie raped the maid while he was a registered guest at the Inn of Lincoln Park, 601 West Diversey, on February 22, 2014.

Sluskie forgot some personal items when he moved from one room to another room, prosecutors said. When the victim brought his forgotten items to his new room, Sluskie threw her onto the bed and raped her, according to court records.

His dog bit the 43-year-old woman as she tried to fight off the attack.

State records show that Sluskie has a long criminal record that includes prison sentences for narcotics, accruing a third DUI, accruing a fourth DUI, driving on a revoked license with two or more DUIs, and burglary.