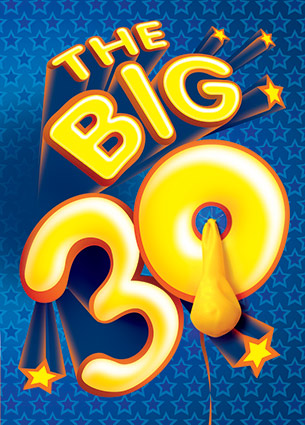 Police recorded more muggings in Wrigleyville and Boystown during October than in any other month since the peak of our 3-year robbery wave in 2013.

Our robbery count tied 2011’s as the worst Octobers on the public record.

Victims reported thirty robberies here last month, the most since August 2013, which racked up a record-high 38 cases. October 2016 is going down as one of the 10 worst months for muggings since January 2001, the first month for which city crime records are publicly available.

Police responded to another six robberies last month, but those are not included in official statistics because the victims chose not to file reports or overburdened cops lost track of the victims before a report was filed. 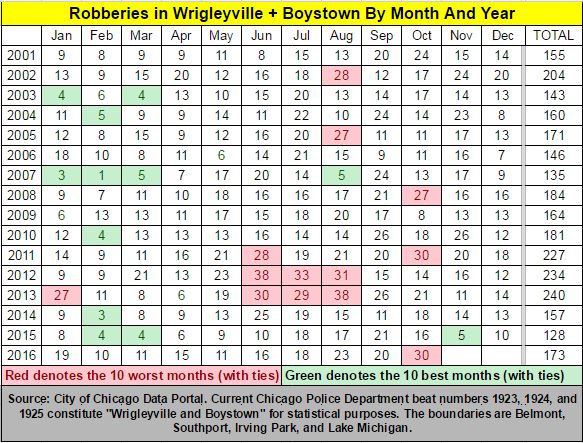 Intense pressure from the community in 2013 prompted then-19th District Police Commander Elias Voulgaris to beef up overnight patrols and to launch anti-robbery missions by the district’s tactical units.

Voulgaris was transferred out of our district last year and the robbery problem has steadily grown in seriousness ever since.

Tactical units are no longer being assigned to intensive robbery missions around our area. And a nationwide push-back by some groups against police officers has caused officers to pull back on effective proactive policing efforts.