A “use of force” training video that cadets watch at the Chicago Police Department’s academy is 35 years old.

The video has been in the department eight years longer than Police Superintendent Eddie Johnson.

Not only is the video old, according to the US Department of Justice’s new report on Chicago’s police, it is “inconsistent with both current law and CPD’s own policies.”

The relatively good news is that some cadets sleep through the movie.

Four months after Mayor Rahm Emanuel announced a plan to replenish the ranks of the Chicago Police Department by hiring 1,000 new cops over the course of two years, there appears to be a big, big problem.

The federal review slams CPD’s training program as “outdated” and “severely deficient.” And those are the nice parts. 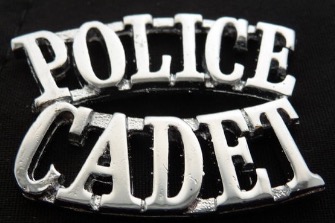 Under Emanuel’s watch, the department has lost over 1,000 cops as the mayor refused to hire enough new officers to keep up with retirements and other separations.

Our local district alone has lost 100 officers under Emanuel.

Now, there are hundreds of more retirements set for 2017, and the city finds itself playing catch-up with an academy that suffers from “severe deficiencies that impede recruits’ preparedness to police constitutionally and safely,” the federal report said.

But, what is the alternative to exposing a surge of new trainees to lousy instruction? Should Chicago outsource its training to a properly-run academy until the city can get its act together? Yes. But that seems politically impossible.

At the same time, it’s difficult to imagine that the department can suddenly offer world-class training while simultaneously cranking out a record number of new cops.

As it is, academy instructors can’t even keep the cadets awake, the feds said.

DOJ observers who watched a use of force class at the academy said “several recruits were not paying attention, one appeared to be sleeping, and there was minimal attempt made to engage the students in the lesson…the instructor arrived to the class ten minutes late and dismissed students twenty minutes early from this critical class on how CPD officers should use deadly force.”

Not surprisingly, when investigators asked recent academy graduates to explain the legal standard for the use of force, only one in six could do it.

Investigators also found that cadets are being taught old techniques that would put their lives at risk on the street. 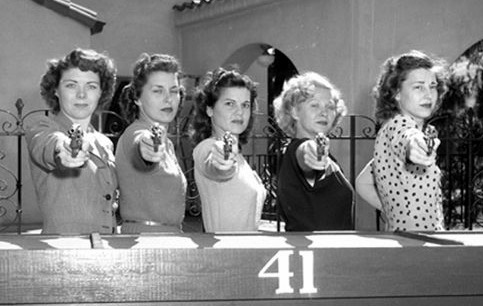 Elsewhere in the academy building, a gun storage room was found “unlocked with loaded guns left in open…unattended” and “training guns and ammunition were stored close to guns loaded with live rounds,” according to the report.

Once out of the academy, newly-minted cops spend months working the streets with a Field Training Officer (FTO) at their sides.

Yet the FTO program itself “is poorly structured and operates in a manner that actively undermines, rather than reinforces, constitutional policing,” the report said.

CPD executives candidly told investigators that the department’s on-the-street training is a “hot mess, “terrible,” and “simply ‘warm butts in a seat.’”

The FTO program has been a failure for so long, police blog Second City Cop said it was “in a shambles — and that’s being kind “…in 2006.

Even the department’s recent boast of having trained thousands of veteran police officers to use a new cache of Tasers came under fire.

The department’s Taser training was poorly handled and rushed, investigators found. And cops were expected to learn to use the devices “without proper curriculum, staff or equipment.”

Cops told the feds that they left the Taser training sessions feeling confused about how and when to use the less-lethal system.

Overall, the academy’s instructors are not up to snuff, the report said, and there weren’t enough trainers to properly instruct last year’s cadets. And that was before Emanuel’s desperate hiring surge.