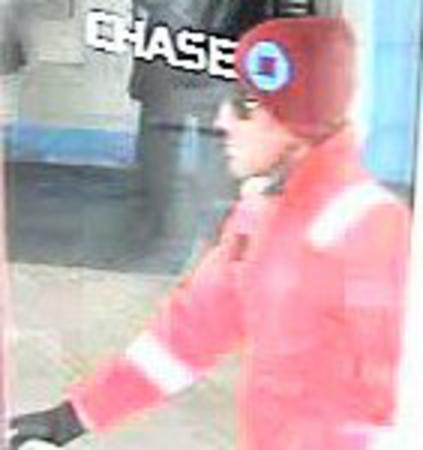 A man who claimed to be carrying a bomb robbed a bank near the Sheridan Red Line station Friday afternoon, police said. No one is in custody.

The robber, decked out in a bright orange jumpsuit with reflective stripes, entered the Chase Bank at 3956 N. Sheridan just after 2 p.m. and made off with an estimated $4,000. 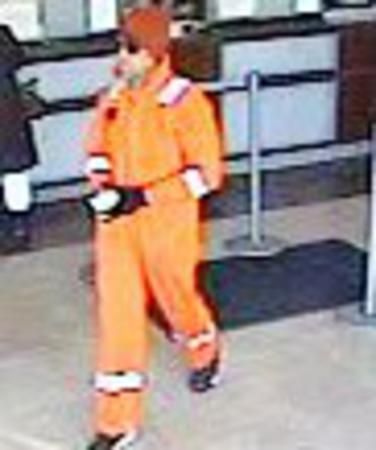 The FBI says the offender as a 40-year-old white man who stands 5’9” to 6-feet tall, with a thin to medium build.

Anyone with information about the suspect is asked to call the FBI Chicago office at (312) 421-6700.

A reward is being offered.