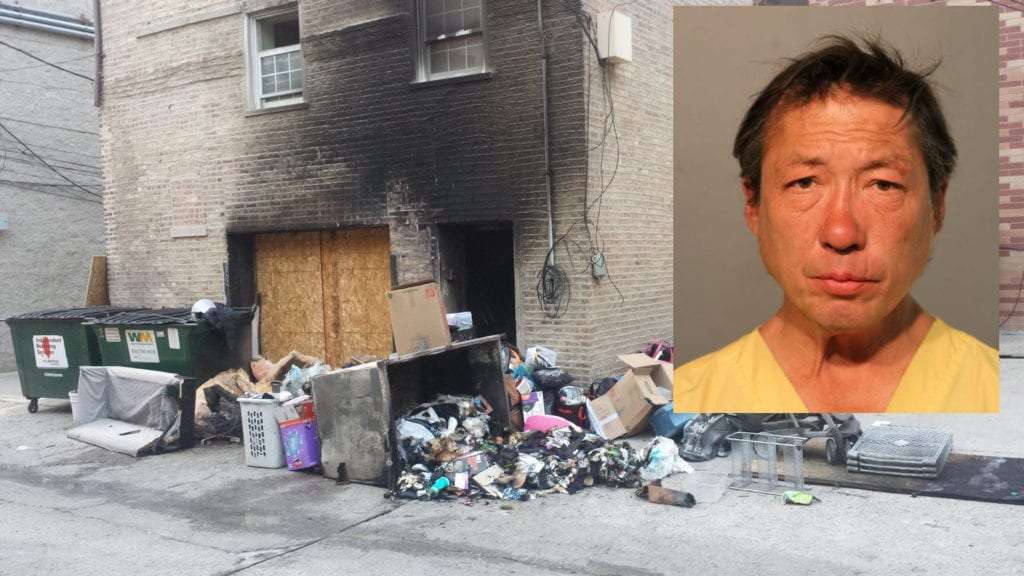 A man who intentionally set his friend’s Lakeview home on fire last spring has been sentenced to three years in prison.

Bobby Idaka, 54, was drunk when he angrily set fire to a dumpster behind his friend’s home in the 900 block of West Belmont on May 7, prosecutors said. Idaka started the fire after threatening to “blow the place up” if his friend was not there, according to an assistant state’s attorney.

No one was injured in the fire, but two people who lived in the coach house were forced to find other housing. One of the victims relies on a wheelchair.

Idaka was arrested one day after the fire as he stood outside of the Elks Veterans Memorial at Diversey and Sheridan, police said. He has an extensive arrest record dating back to the early 1990’s. He listed a church in the 600 block of W. Deming as his home.