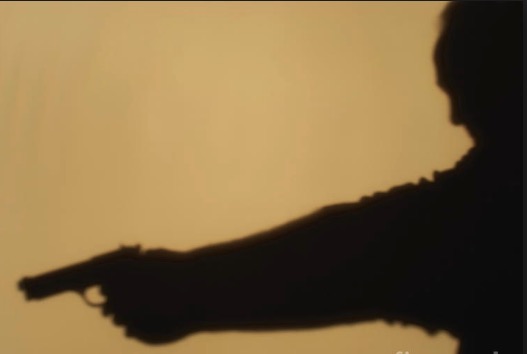 A Lakeview woman and her friend ran for their lives after a man emerged from a North Center alley, pointed a handgun at their faces, and racked the gun’s slide early Sunday.

Other callers saw a man running from the scene as the women ran in the opposite direction.

The victims, who sought help inside a nearby bar, said they were walking in the 1800 block of West Grace near Lincoln Ave when the man emerged from the alley around 12:20 a.m.

The women ran away despite the offender’s threat to shoot them if they did not stop, police said.

Police are unsure of the man’s motive because the women did not stick around long enough to hear what the man wanted.

They describe the gunman as a white male wearing a black or gray hoodie who stands about 5’8” tall.

Two offenders mugged a man in the 4400 block of North Ravenswood on Saturday evening.

The victim told police that the robbers pulled out a handgun, took his wallet and phone, and then fled northbound on Ravenswood.

He described the offenders as two black men in their late teens or early 20’s. Both wore black hoodies, and one may have worn a backpack.

Crickets From The Alderman, er, “Governor”

Both of these incidents as well as Friday evening’s fatal shooting of an armed woman occurred in the 47th Ward, which is represented by Alderman Ameya Pawar.

Pawar has said absolutely nothing about any of it, largely because he’s too busy running for governor.

But, we’re pretty sure that he would’ve found time to show up at an anti-police rally, had there been one. He’s a big fan of those.