A Lincoln Park psychic salon reported losing over $1,500 to a pair of robbers on Sunday afternoon, police said. 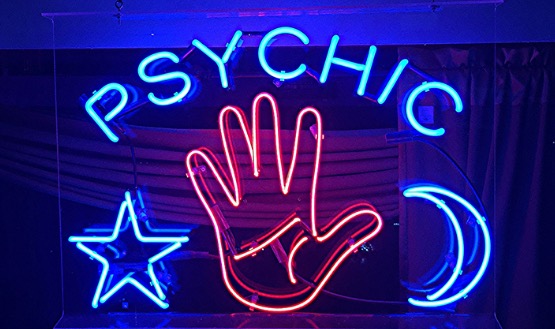 Officers went to the shop in the 2800 block of North Lincoln after a caller reported seeing the robbers trying to force their way into an attached apartment.

When cops arrived, they learned that the salon itself had been robbed of cash.

An ambulance was called to assist the apartment’s occupant, who reportedly suffers from a serious medical condition.