He reassured Lincoln Park residents that “crime is down” and even opted for the “politically correct” answer of saying that he’s content with the district’s staffing level, which is about 25% lighter than when Rahm Emanuel became Chicago’s mayor.

The community meeting was reported by DNAinfo this morning.

He granted, however, that the perception that crime was increasing was something the Police Department had to work on.

Is that right commander?  Perception? 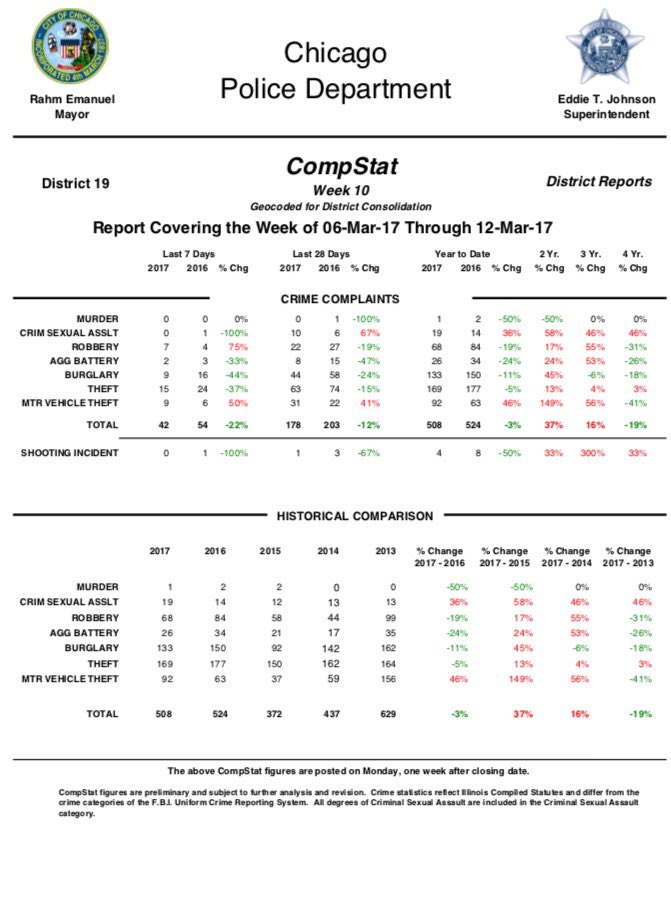 So, crime is “down” 16 after skyrocketing up by 124. The district is performing better than in 2013, long before Buslik came to work here.

That’s typical Chicago Police spin. And if there’s one thing we don’t like, it’s a police exec who spins statistics.