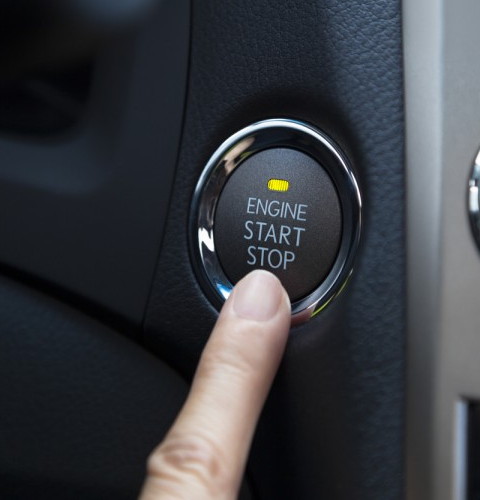 Drivers are making auto theft easy these days by leaving their keys in unattended cars, according to cops on the North Side.

Since February 5, nine cars have been stolen in the 3200 to 4200 blocks of West Lawrence Avenue, police said. Most of the thefts were committed during evening hours and involved cars that had been left running or had their keys left inside.

Another three cars were stolen during evening hours in a concentrated area of Lincoln Park between March 2 and March 9: two in the 2400 block of North Lincoln and one in the 500 block of West Deming. Again, all of the cars were either left unattended with the keys inside or were left running.

As usual, the related police alerts include lists of “things you can do” to avoid being a victim. In an act of saintly patience, the officers saved “Do not leave your keys in the vehicle” for the #3 suggestion:

• Be aware of this crime and alert your neighbors.
• Pay special attention to any suspicious people loitering in the area.
• Do not leave your car keys in the vehicle.
• Call 911 immediately and provide a detailed description of the offender(s) including any vehicle description and license plate information.