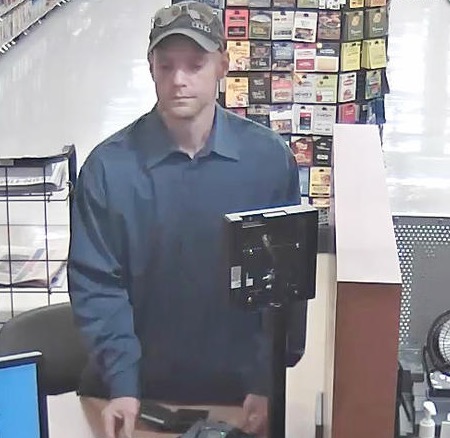 Now he’s robbed three banks since last Friday. But he’s still on the loose. And the FBI finally has a decent surveillance image of his face.

Around 4:15 this afternoon, the man who robbed two Byline Bank branches held up the TCF Bank branch that’s located inside Jewel-Osco at 4355 North Sheridan. 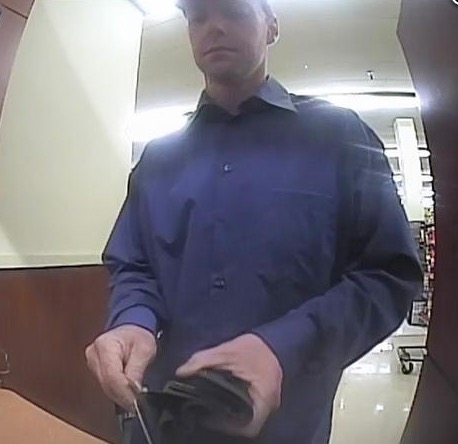 The offender is a thin white man with tattoos on his neck and hands who stands about 6’1” tall.

Surveillance images from both of the Byline hold-ups produced very low-quality photos of the robber. So, today’s heist is somewhat of a blessing in that regard (unless you happen to be the robber).

The FBI is offering a reward for information that leads to the man’s arrest. The bureau’s Chicago office may be reached at 312-421-6700.