A woman was threatened by a man with a handgun as she parked her car Wednesday night in Lakeview, about three blocks from Mayor Rahm Emanuel’s home.

The victim had just parked her car in the 4100 block of North Greenview and was collecting her belongings when a man wearing a red hoodie approached the front passenger window, tapped on the window, and displayed a handgun, the 19th District CAPS office said in an email to residents. 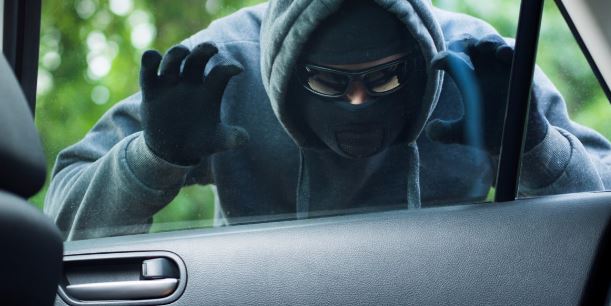 Police said the man fled when the woman began honking her horn. His intentions are not known.

She said she saw the offender walking north on the west side of the 4100 block of Greenview while she was looking for parking about 5 minutes before the incident unfolded around 11 p.m., police said.

He is described as a thin young male, 6-feet tall who was wearing a red hooded sweatshirt pulled tightly around his head and dark pants, and carrying a backpack. The woman was not sure of the offender’s race, but he said he had a “tan” complexion, the email said.

After threatening the woman, the man fled northbound on Greenview and then west on Berteau.

Police are asking residents to check home surveillance systems to see if they captured images of the offender.