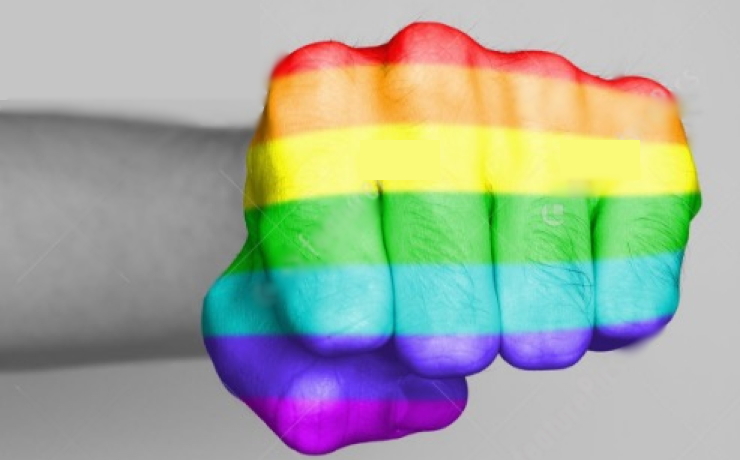 Three more robberies have been reported in the Boystown area since Thursday morning. With the manic Pride Parade weekend underway, this month’s robbery total for the neighborhood has already exceeded June’s full-month totals in 2016 and 2015.

• Around 3:30 a.m., two offenders attacked and robbed an intoxicated man in the alley behind Hydrate Nightclub, 3458 North Halsted, police said.  Two men took the victim’s wallet and cell phone before running south in the alley. The offenders are described as two black men. One had dreadlocks and wore a red hoodie; the other is bald, according to the victim

• Around 2:15 a.m., a man jumped out of a car, threw a woman to the ground, and ripped away her purse near the intersection of Clark and School, police said. The woman described the offender as a Hispanic man who was wearing a black shirt and long gray shorts. He got into a red 4-door BMW that was driven southbound on Clark by an accomplice, she said.

• Almost exactly 24 hours earlier, a man was also mugged at Clark and School. The victim sprained his ankle as two offenders—one armed with a knife—jumped him and took his wallet around 2:10 a.m. He described the robbers as two black men who were wearing hoodies. One of them wore a Cubs hat. Both offenders were last seen running southbound in the west alley of Clark Street.

Thursday evening, Chicago police issued a warning after they determined that four of the area’s recent robberies were connected.

With the Pride Parade imminent and a full week left to go in the month, these latest incidents bring the Wrigleyville-Boystown robbery total for June to at least 17. That’s higher than last June’s full-month total of 16 and June 2015’s total of 10.

Since 2001, the neighborhood has recorded an average of 18 robberies during June.

Boystown has recorded an average of 6 robberies in the course of Pride Parade weekends since 2013.