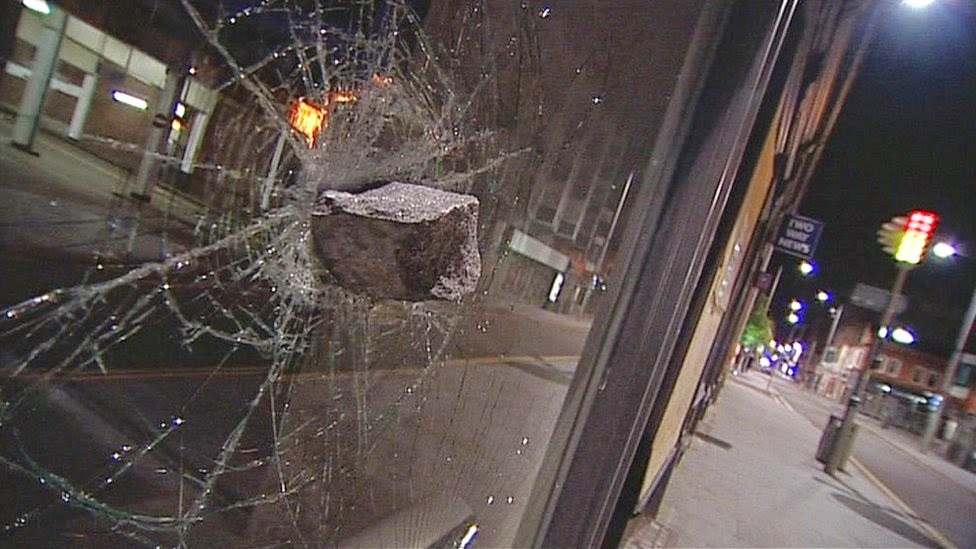 Burglars have once again been targeting area businesses during overnight hours, according to a new community alert issued by Chicago police on Sunday afternoon.

At least three shops have been targeted since June 11 by the thieves who use a brick to bust through front doors and then steal merchandise.

The alert connects three cases to the pattern:

• A break-in in the 3000 block of North Sheffield at 5:05 a.m. on June 11. A source identified the business as an eyeglass boutique that lost designer sunglasses to the burglar.

Police do not offer a description of suspects in their alert.

• The burglary of Pelly’s Liquors, 3444 North Lincoln, at 3:08 a.m. on June 8: Two men in hoodies were seen breaking through the front door with a crowbar and then fleeing in either a black Audi SUV or a black Toyota minivan with merchandise.