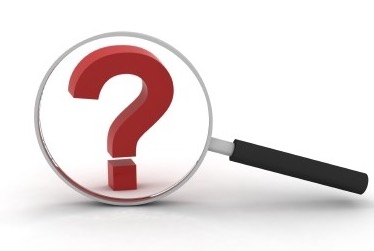 The Chicago Police Department has opened an inquiry into the relationship between a 19th District police officer’s private security firm and the department’s own operations, according to a source who spoke on condition of anonymity.

The probe is focused on the years that Officer Thomas J. Walsh worked in the 19th District CAPS office handling complaints about local bars and firms while his private security company was receiving over $200,000 a year from area establishments for private security services, the source said.

CWBChicago raised questions about the department’s ethics policy and potential conflicts of interest with Walsh’s private and public employment in a report on June 7.

The CPD inquiry was launched “in an abundance of caution,” the source said while declining to go into the “specifics of a pending investigation.”

Separately, Walsh’s firm is being looked at by the Illinois Department of Financial and Professional Regulation, which oversees security firms in the state.

IDFPR is looking into licensing issues as well as Walsh’s compliance with “other matters,” a source said.

Meanwhile, Walsh took a moment on Friday to renew his license to work as a security contractor in the state. As we reported this week, he had been operating on an expired license since June 1.