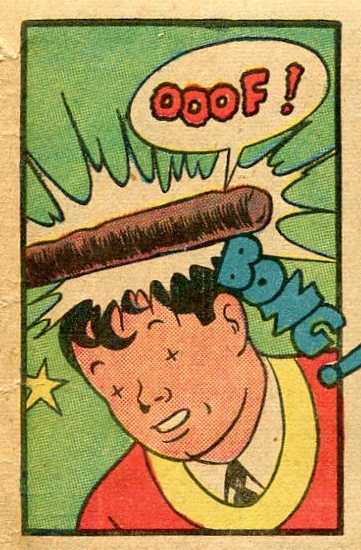 Detectives are investigating two robberies in Boystown and a third in nearby Lincoln Park on Monday morning. Two of the incidents involved groups of four or five offenders taking on lone victims:

• A man was beaten and robbed on the Belmont Red Line platform around 4:30 a.m.  Four or five offenders punched the man in his face and body and took his phone, cash, and a credit card before fleeing. The victim was treated by an ambulance crew for injuries to his face. The offenders were described only as four young black men.

• Around 7:30 a.m., a group of five offenders jumped on a man and tried to rob him near the intersection of Clark and Fullerton. The victim fought back and all of the would-be robbers fled westbound on Fullerton. According to police, the offenders were five young black men or juveniles who were wearing tee shirts and jean shorts. Most of them were carrying backpacks.

• Around 9:45 a.m., two men approached a victim near Belmont and Halsted and began going through his pockets to take his wallet. They only managed to get the man’s pocket knife before they ran off, heading north on Halsted Street.

The suspects are two black men in their late teens or early 20’s who stand about 5’7” tall. One weighs about 170 pounds, has short hair, and was wearing a white tee shirt, a baseball cap, and he had white headphones wrapped around his neck.  The second man was wearing red shorts.