Four men are facing robbery charges this morning after a man was mugged in Wrigleyville early Wednesday. 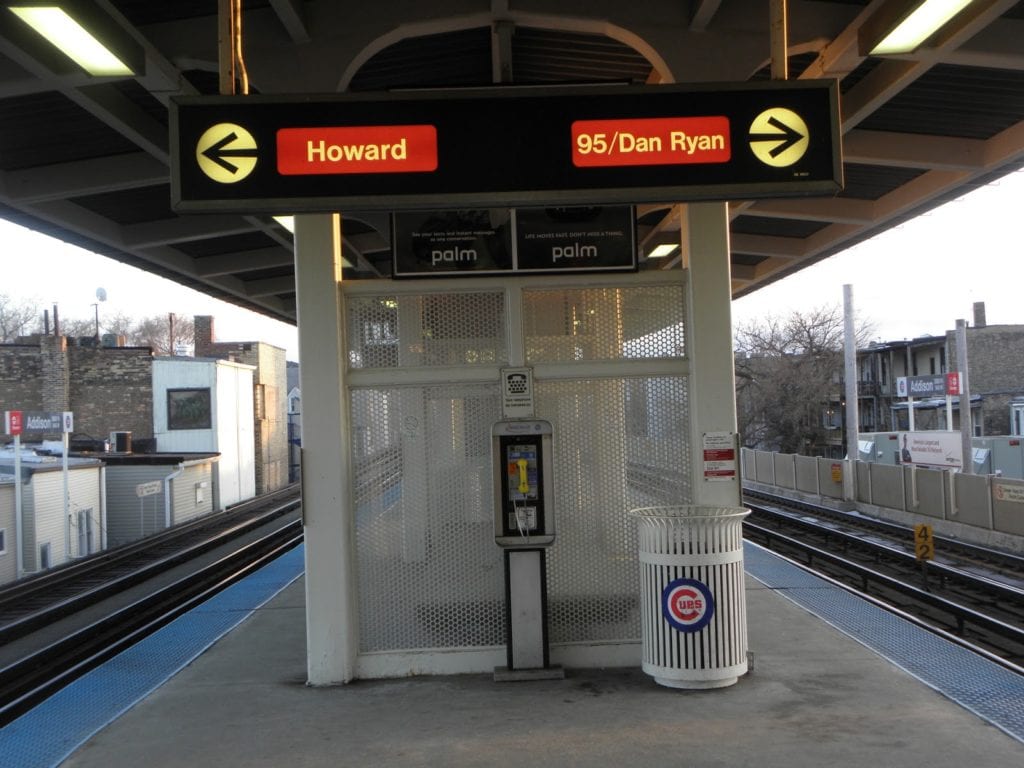 The victim and a friend were near Sluggers bar when a group of men—possibly local drug dealers— took the man’s wallet and then fled to the Addison Red Line station around 1:30 a.m.

Cops were quick to get to the L stop, and all four were arrested on the platform seconds before their train was to depart.

All four offenders were identified by the victim and officers recovered the victim’s property from a trash can on the train platform, police said.

CWB Chicago will have more information about the accused after charges have been finalized and filed.