Another suspicious early morning fire—the second in Lakeview since Thursday—broke out in the 1200 block of West Fletcher around 3 a.m. Monday. 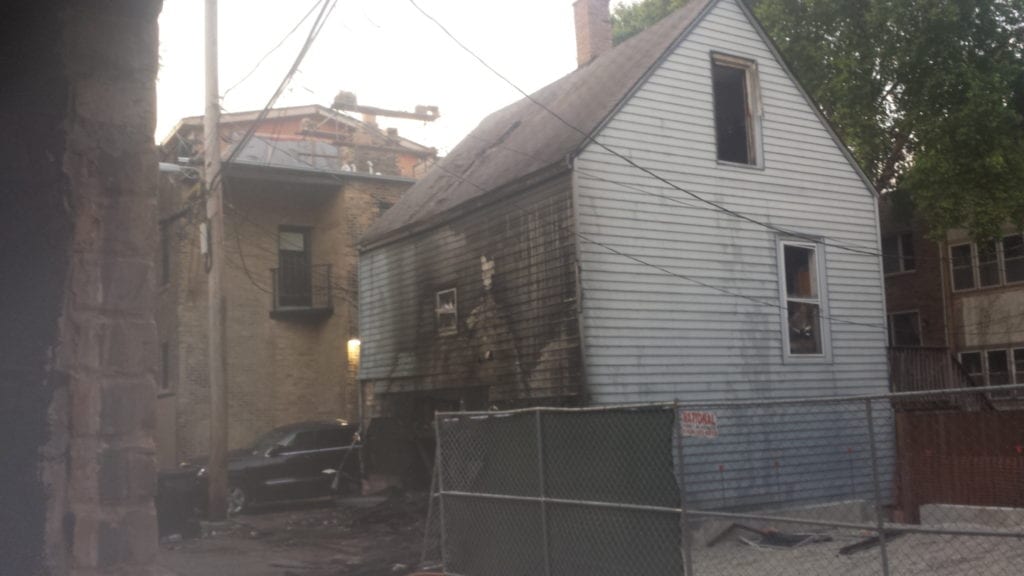 No one was injured, but a woman who lived in the building was displaced, police said. 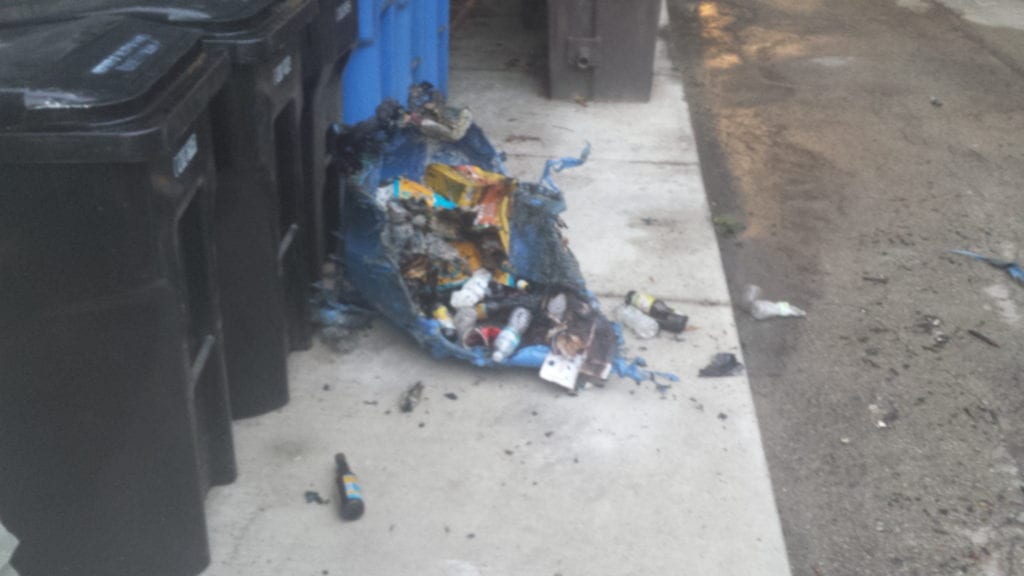 The blaze appeared to start in a blue recycling bin that was standing against a wooden coach house in the alley, according to a city worker who was on-scene.

Like last week’s fire in a parking garage beneath a Lakeview East apartment building, the Fletcher fire was not immediately classified as arson. 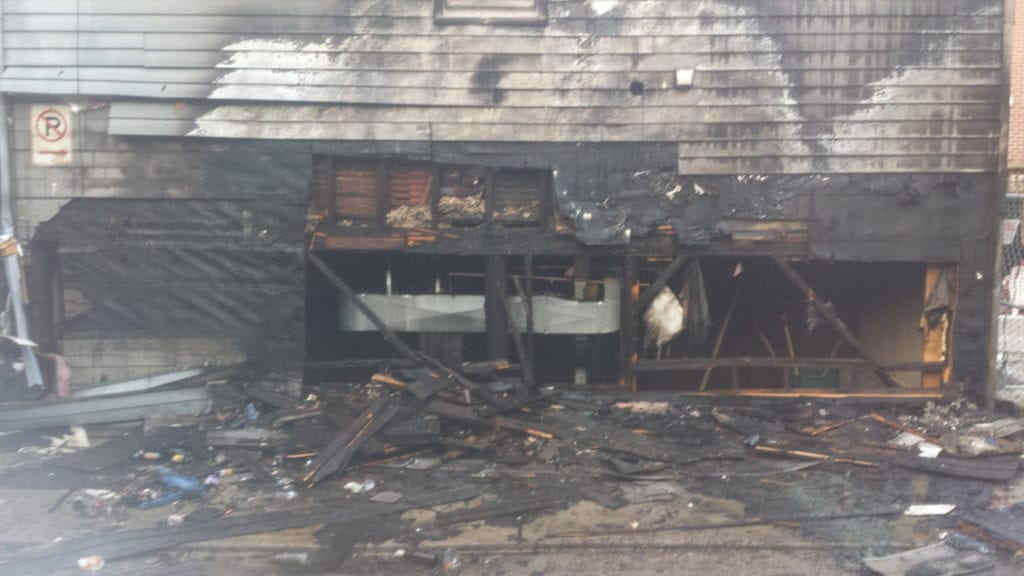 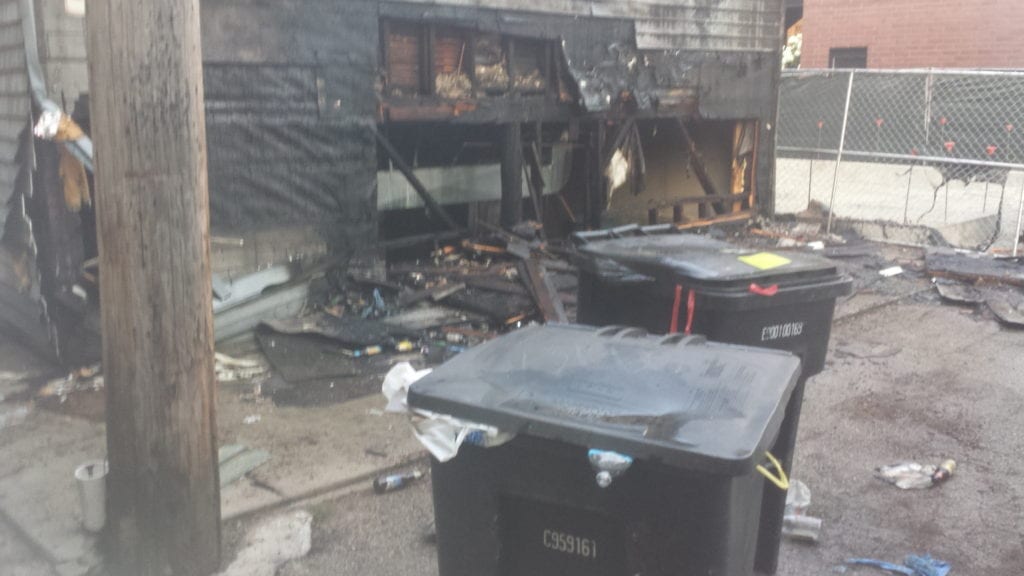 Thursday’s incident broke out around 1:30 a.m. and destroyed at least five cars and damaged lower-level apartments in a “four plus one” building at 510 West Briar. Investigators were trying to determine if that fire started in a dumpster or one of the parked autos. No one was injured in Thursday’s incident.